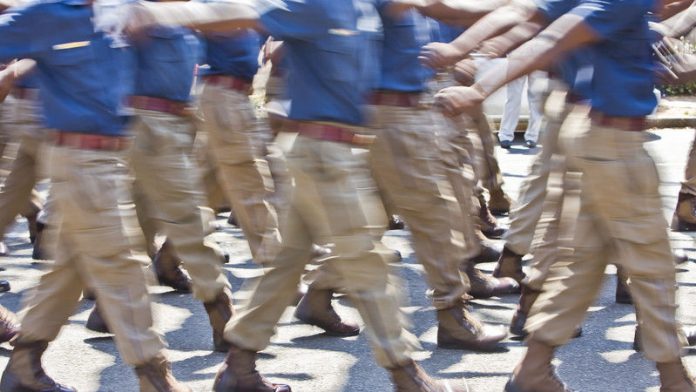 Independent criminologist Liza Grobler criticised the police for the absence of a formal anti-corruption policy during the Khayelitsha commission of inquiry into policing on Tuesday.

Grobler is an independent criminologist who has written a book called Crossing the Line about police corruption.

“There is no leadership within SAPS [South African Police Service] on corruption. There is too much noise and deviance from head office … one just needs to look at the Crime Intelligence Unit as an example,” Grobler testified.

She explained that there is no formal anti-corruption strategy within the SAPS, saying it has been on the table in some or other form since 1999, but has never been formally implemented.

Grobler responded, “Making arrests is not enough. You could arrest 157 000 serving officers if you wanted, but that wouldn’t make any change [to the institutional culture].”

Increasing professionalism
Grobler then went on to say that a starting point is for officers and managers to raise the level of professionalism at the stations in Khayelitsha. She explained that the problem is about attitude and institutional culture, neither of which are addressed through arrests.

Masuku responded by saying, “The police are as concerned as you are about corruption … so the suggestion that the police, [and senior members] such as Phiyega, do not take corruption seriously is an irresponsible assertion … How can you make the claim, that there is no leadership on corruption? That’s not an expert view.”

Grobler retorted ” … then I am not an expert”. She stuck to her argument that the SAPS has failed to demonstrate it takes corruption seriously or that it is acting to reduce corruption within its ranks.

Masuku argued, “There are preventative measures in place … it is impossible that they are not in place.” However, he did not specify what these measures are.

Grobler spoke about morale and the abuse of power, linking the difficulties of the job to police corruption. “The way that abuse of power manifests often in the police is assault and police brutality.” She explained that if the experience of being a police officer is improved, and the police were able to enjoy their work more, the desire to lash out would be less. She said this should be combined with effective accountability.