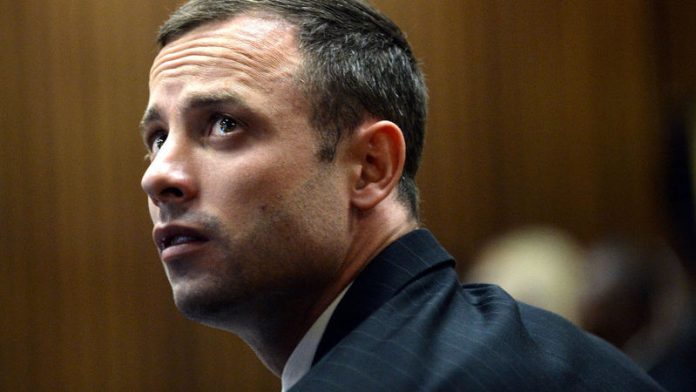 Four specialists will evaluate murder-accused Oscar Pistorius when he is admitted as a day patient at Weskoppies Psychiatric Hospital for mental observation, the high court in Pretoria ordered on Tuesday.

“[The evaluation will] inquire whether the accused … was at the time of the commission of the offence criminally responsible,” Judge Thokozile Masipa said.

The specialists are to determine if Pistorius could appreciate the “wrongfulness of his actions and act according to that appreciation”.

Three psychiatrists and one clinical psychologist are lined up to evaluate Pistorius to determine whether his general anxiety disorder and his disability had an effect on him when he shot dead his girlfriend Reeva Steenkamp on Valentine’s Day last year.

The three psychiatrists appointed are Dr L Fine for the defence, Prof HW Pretorius for the court and another professional from Weskoppies who has not been named. The clinical psychologist is J Scholtz.

Legal obligation
In terms of the Criminal Procedure Act, only two psychiatrists should be appointed to evaluate a patient, unless the prosecutor applies for the appointment of a third.

Factors to be considered for the appointment of a third psychiatrist include the seriousness of the offence and the complexity of the evidence.

Whether the accused wants the court to appoint a psychiatrist of his or her choice and the history of the accused are also factors.

Defence attorney Barry Roux told the court they would apply to have a psychologist present. A psychiatrist is a medical doctor who specialises in psychotherapy and can prescribe medicine whereas a psychologist usually deals with counselling and mental health therapy. A psychiatrist’s focus is primarily on disorders.

Pistorius was ordered to go to Weskoppies in Pretoria at 9am on May 26 and every weekday thereafter. He will have to remain there until 4pm or until he has been excused, said Masipa. The evaluation will not exceed 30 days, she said.

The psychiatric completed report is to be handed to the registrar of the court, the National Prosecuting Authority and the defence.

Masipa postponed the matter to June 30. She said records of the trial proceedings would be made available to the specialists.

Prosecutor Gerrie Nel said sending Pistorius for observation was necessary in case his disorder affected his behaviour when he shot Steenkamp.

Pistorius could be detained in a psychiatric hospital or prison in terms of the Mental Health Act, based on the outcome of the assessment. He could also be treated as an outpatient, released subject to conditions from the court, or released unconditionally.

Pistorius is charged with the murder of Steenkamp. He shot and killed her through the locked door of a toilet in his Pretoria home. He has denied guilt, saying he thought she was an intruder about to open the door and attack him. The state contends that he shot her during an argument.

He is also charged with three contraventions of the Firearms Control Act – one of illegal possession of ammunition and two of discharging a firearm in public. He has pleaded not guilty to these charges as well. – Sapa