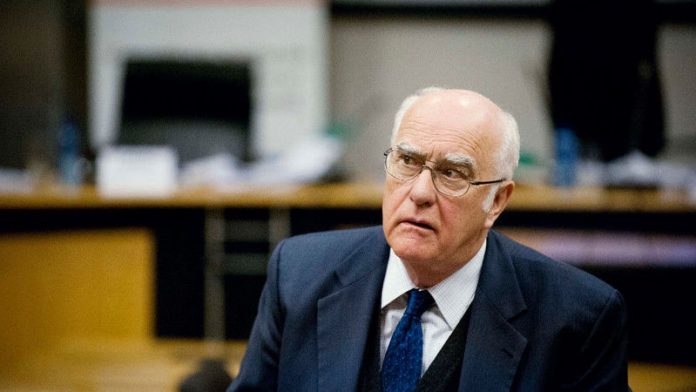 A man identified only as Mr X will not testify this week about the 2012 Marikana shootings, the Farlam commission of inquiry into the events said in Pretoria on Monday.

Arrangements that needed to be made first with the Lonmin platinum mine were taking longer than expected, said commission chairperson, retired judge Ian Farlam. Mr X had been scheduled to take the stand on Wednesday.

He is said to have been part of a group of protesting miners who underwent a ritual at Marikana that included the burning of live sheep on the night of August 11 2012. The rituals were a preparation for a confrontation with police, according to documents in the South African Police Service application.

He is expected to testify about “the killing and intimidation of Lonmin employees who were unwilling to take part in the violent strike”.

The commission is investigating the deaths of 44 people during the violent wage-related strike at Lonmin’s platinum mining  operations. On August 16 2012, 34 people, mostly mineworkers, were shot dead by police, who were allegedly trying to disarm and disperse them. Another 10 people, including two policemen and two security guards, were killed during the preceding week.

Order to shoot
Earlier in the day, a police officer testifying before the commission denied having given the order to shoot to police on August 16. “I only shouted watch out, I didn’t give the instruction to shoot,” Captain Wayne Peter Kidd said.

Kidd was part of a reserve group deployed in Marikana, near Rustenburg in the North West, to protect an informal settlement near the hill where the strikers had gathered. He told the commission he did not know the details of police Standing Order 262. It contains guidelines on how police should perform crowd management during protests and public unrest.

Kidd said he was put in charge after the public order police commander left. Bizos asked Kidd if his supervisors knew that he had no experience in crowd management. “I don’t know if they knew, but they knew I was a Tactical Response Team commander,” he said.