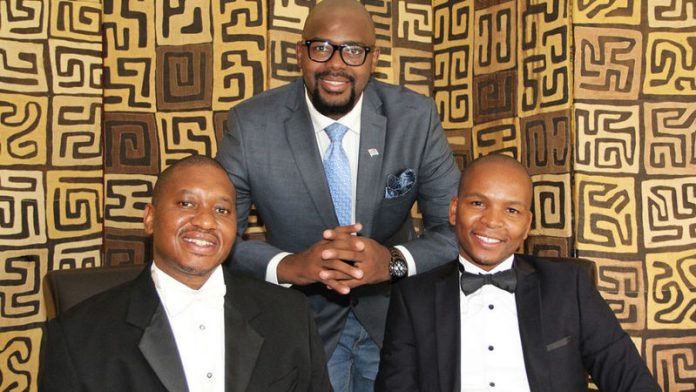 The more than R2-million grant allocated by the National Lotteries Board of South Africa (NLB) is too little to cover the costs of a stage play about the life of former president Nelson Mandela, a producer said on Tuesday.

“The amount [R2.86-million] is not enough to cover the costs for the show and tours. We had no choice but to postpone it and find other avenues to raise funding,” said producer Unathi Mtirara, who is also Mandela’s grandnephew.

The NLB paid out the R2.86-million on Monday.

The opera play, titled Madiba: The African Opera, tells the early life of the anti-apartheid icon who died last year.

Mtirara said the NLB had agreed to grant the R11.8-million requested by the producers of the show in partnership with the African Cultural Organisation of South Africa (Acosa).

Funding U-turn
“Two weeks ago, we received correspondence from the NLB. They had made a U-turn and said that the original amount would be cut to R2-million,” said Mtirara. “We have a cast of over 200 people. The R2-million covers only the cost for the three shows we did at Pretoria’s State Theatre, hence the postponement.”

The show was supposed to move from Pretoria to Qunu in the Eastern Cape before touring South Africa and then moving overseas.

On Monday, NLB spokesperson Sershan Naidoo denied that the board had approved Mtirara’s request for R11.8-million and then decided to reduce the amount. “We deal with written contracts and not verbal agreements. The contract signed by the producers and Acosa states clearly that R2.86-million was agreed upon and approved.”

Naidoo said the board was not in a position to fund the entire amount because of a limited budget.

Kutlwano Masote, the musical director of the production, said the cast and crew would be paid for the three shows that took place in Pretoria.

“We want to thank the cast, crew and all suppliers who continued to work tirelessly over the weekend with the knowledge that they would only be paid when funding came in,” Masote said. – Sapa