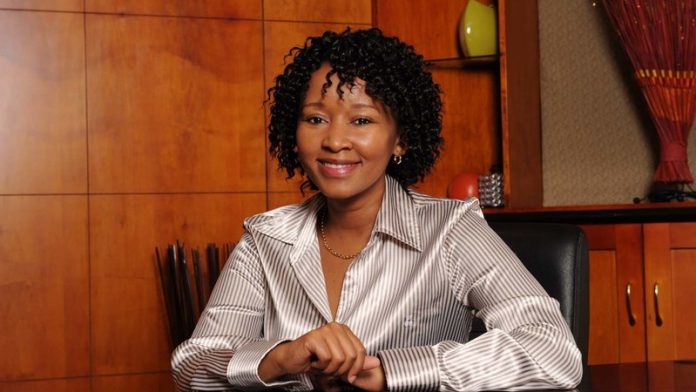 With the implementation date less than a year away and still no clarification from the department of trade and industry (DTI), businesses should focus on the principles contained in the amended codes and implement initiatives accordingly.

This is because the principles contained in the codes are consistent with the broad-based black economic empowerment (BBBEE) strategy document of 2003 and are unlikely to change, regardless of the scoring basis.

An 18-month transitional period was attached to the amended codes to allow companies a chance to familiarise and start implementing the new codes effectively. These codes have not been warmly received due to a lingering doubt over the ability to implement them in the current economic environment.

If they are not implementable the question becomes: “What can a company do to ensure that it stays at the top of its industry in terms of its ultimate BBBEE score?” From our various engagements with companies, most expect to drop their level contribution status and are asking themselves about the strategies they should be adopting to minimise the potentially steep decline of their BBBEE score.

There have not been major changes in the ownership element, except for the inclusion of the broad-based element of ownership into the main scorecard.

If a company had black shareholders, they would already have been assessing the associated debt levels linked to those shares to make sure that their deal was “in the money”, and therefore would avoid the discounting provision contained in this element. Major principles in ownership have largely remained the same except for a few omissions, which should be addressed by the DTI before the end of the transitional period.

The real change here is that the black percentage at each level needs to be weighted against the economically active population (EAP) targets, either nationally or provincially. Although the formula in its current form does not capture the intention of the DTI, companies can start assessing their employee base according to their applicable targets and weightings, which they have to take into consideration when making new hiring and promotion decisions.

Skills development has remained largely the same, except for the increased target and the linking of any of the targets to the same EAP weightings as the management control scorecard. The increased target can be balanced by the fact that training of unemployed people now counts under this element, and companies are encouraged to employ some of their unemployed trainees or to train them in a way that encourages absorption into their workspace or industry.

The bonus point for this element is quite attractive and makes it worthwhile for companies to track their learners over the years. However, skills development is one of the priority elements identified in the amended BBBEE scorecard, which could lead to discounting of the company’s overall score if 40% of the weighting points are not met.

If a company scored full points on skills development previously, it should be able to reach the 40% discounting threshold with ease. This relieves the pressure a bit, and allows the company to concentrate on improving racial representation and training of unemployed people.

The enterprise and supplier development category aims to address the low levels of procurement from black-owned companies.

First, 100% black-owned and 51% black-owned companies that are small get automatic BEE recognition Levels 1 and 2 respectively, without the need for verification. This was done to make them more attractive for procurement purposes.

The supplier development portion of this scorecard encourages companies to assist their suppliers who are not fully developed with support and mentoring to ensure that they become and remain viable businesses.

From a principle point of view, if a company concentrates on procuring mainly from black-owned companies, it should be possible over time to attain scores that would rescue it from the possibility of discounting, as this is a priority element too.

However, qualifying supplier companies have to be developed first before your company can benefit from procurement over time, hence it should be looked at as a process. If a company was basing its entire enterprise development score on shorter payment terms to qualifying suppliers, it is not protected from discounting because it is only one of a number of interventions that can make a meaningful difference to a struggling supplier.

I have not gone into great details on some of the issues in the amended codes that may encourage fronting, that are not implementable or that are ambiguous or even contradictory as the issues are well known to the DTI and are hopefully being addressed.

I have presented the opportunities for implementation in these amended codes, which should prompt companies to start gearing themselves up to start implementing the codes as far as practically possible. Waiting is not an option.

You can view the Top 100 Most Empowered Companies in South Africa here.