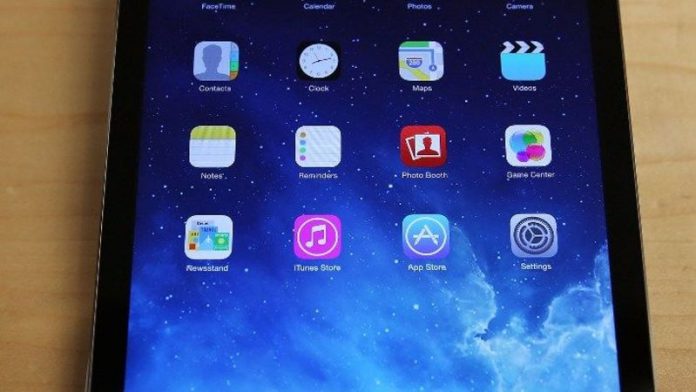 Tablets like the iPad are losing favour with consumers who are opting instead for smartphones with larger screens, putting pressure on Apple to cater to changing tastes.

Research firm IDC lowered its 2014 forecast for tablet shipments on Thursday, saying they’ll climb 12% to 245.4-million units worldwide. That’s down from an earlier forecast of 260.9-million, and it compares with a growth rate of 52% last year.

Some gadget users are concluding that with a bigger phone, they don’t need the extra burden of carrying a tablet too. Phones like Samsung Electronics’s Galaxy Note 3, which sports a 5.7-inch (14.5-centimetre) screen, provide more space for watching videos and reading books, helping them compete with smaller tablets like Apple’s 7.9-inch iPad mini.

Larger smartphones, which IDC calls “phablets” since they combine features of phone and tablets, represented 10.5% of smartphone sales in the first quarter, up from 4.3% a year earlier, the Massachusetts-based research firm said.

Apple is working to catch up with the trend, developing new iPhone designs that have larger screens with curved glass, a person familiar with the plans said in November.

The iPhone and the iPad together represent about three- quarters of Apple’s total revenue, making it crucial for the Cupertino, California-based company to stay on top of consumers’ preferences. IPad sales volume dropped 16% last quarter from a year earlier, the steepest drop on record.

Android competition While Apple’s gadgets use a proprietary operating system, called iOS, Samsung and other device makers rely on Google’s Android platform. By letting a wide variety of manufacturers use Android, Google can encourage more experimentation with different designs than Apple can produce on its own, producing successes like the Galaxy Note – and plenty of failures.

Android phones, ranging from Samsung’s high-end models to cheap devices from little-known brands, will make up 80.2% of global shipments this year, IDC said on Wednesday. That compares with 14.8% for Apple’s iOS platform.

To reignite growth, Apple chief executive Tim Cook is seeking to expand beyond the company’s most iconic devices, announcing an agreement on Wednesday to acquire Beats Electronics LLC for $3-billion. The deal gives Apple a popular line of headphones and a nascent music-streaming service. – Bloomberg