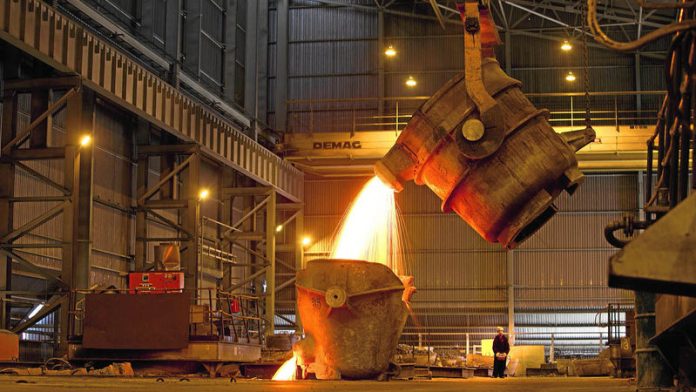 Impala Platinum Holdings Limited has rejected claims that the platinum mining companies have been involved in tax evasion activities.

“Implats refutes these allegations in the strongest possible terms and views the inflammatory and unsubstantiated allegation of criminal behaviour in a very serious light,” spokesperson Johan Theron said on Thursday.

“We have a zero-tolerance stance on fraud and corruption and comply with all legislative and regulatory requirements governing our businesses.”

All taxation activities were subject to careful assessment by the company’s external auditors and the country’s tax authorities. Theron said the audited financial statements and accounts were open for interrogation and scrutiny.

Association of Mineworkers and Construction Union (Amcu) negotiator Brian Ashley told the media in Cape Town that platinum companies were negotiating in bad faith and might be guilty of tax and wage evasion. “We think that this has got to do with the process of transfer pricing or worse, mis-invoicing, which is an illegal offence,” he said.

He claimed mining companies could be moving part of their profits to countries with low or no tax on profits to escape tax and avoid paying higher wages. His suspicions were based on a comparison of the companies’ annual reports and annual market prices of mineral resources.

Ashley said further information would be released at a press briefing in Johannesburg on Monday.

Theron said Amcu, mining companies and the interministerial technical team were meeting in Johannesburg. “The producers have heeded the minister’s call for all parties to show leadership and to seek to reach an agreement during this process,” he said.

“So much is at stake for our companies, our employees, our communities and our country. We respectfully request that Amcu observes the same.”

On Wednesday, newly appointed Mineral Resources Minister Ngoako Ramatlhodi announced the establishment of an intergovernmental technical team to resolve the strike in the platinum mining sector. Members of Amcu at Lonmin, Impala and Anglo American Platinum Amplats downed tools on January 23, demanding a basic monthly salary of R12 500. They rejected an offer by the companies to bring their pay to R12 500 by July 2017. – Sapa