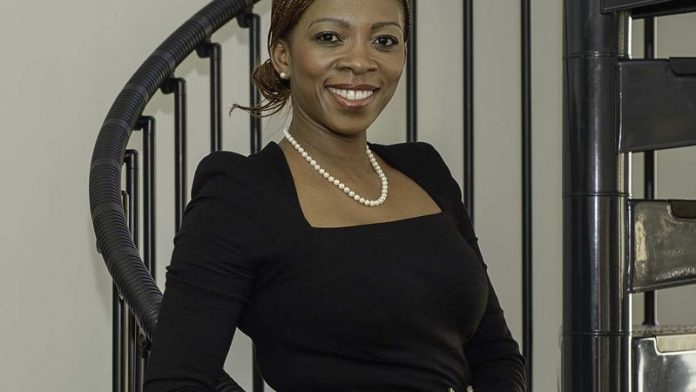 Sitting down with Seara Mkhabela, Altron’s group executive for corporate affairs and human capital, an interview on the group’s empowerment strategy and performance is deflected to two colleagues having lunch out in the courtyard.

Work colleagues sharing lunch together is hardly new in corporate dining halls across the country. Except that Pieter Lourens and Kenneth Khoza have struck up a firm friendship that not only cuts across racial stereotypes, but also social and corporate hierarchy: the one is an accountant, the other the gardener at Altron’s head office. And they meet daily to share their lunch and tea breaks.

“The work environment brought them together, but they clearly like being together and the Altron environment promotes that,” Mkhabela says.

She sees this relationship as an example of how the group has managed to break down the “power distance” — a reference to the ease with which different levels within companies, or society, are broached in interpersonal relationships.

Mkhabela ascribes Altron’s success in narrowing that distance to its concerted efforts to do so, which stem from the group’s founder Dr Bill Venter’s vision for its corporate culture.

“Altron is a company where people are allowed to be entrepreneurial,” she says. “What is unique about the group is that it does not kill the entrepreneurial spirit, and that makes it easier for this power distance to be broken.

“We have certain common elements that you find in our employees and Altron attracts these types of people and promotes it. And it may sound cliched, but we have a strong family culture in the group.”

This is not all that surprising given the group’s history and make-up with brothers Robbie and Craig Venter taking over the helm from their father.

However, Mkhabela admits that with close to 13 000 employees across the group it is no easy task retaining this culture, especially when new entities are bought into the group. Altron’s Beyond 2012 transformation and human capital strategy goes some way to laying the ground rules, although the term “rules” is not entirely consistent with the group’s approach.

“We have decided to move transformation beyond being compliance-driven,” she says. “We are going to really transform by ensuring when new people or acquisitions join, they understand and buy into our family culture.”

The strategy document outlines Altron’s approach to human capital issues such as succession planning, human capital and talent management, and workforce transformation. This includes mechanisms such as workforce surveys and forums, as well as its induction programme that is run under the auspices of the Bill Venter Academy. This institution is used not only for new employees, but also to train and develop Altron’s management and staff.

It already has a strong representation of black and minority groups in its ranks, while a recently revised board of directors that is far more representative has bolstered its BBBEE rating.

“If you look at this from that perspective, we are empowered,” she says. “However, if you isolate management you start seeing the curve skewed more positively to white males. As Altron we can do more, and the academy is designed to grow our own talent so we can change the future structure, and also our recruitment and succession policies are geared toward this change.”

Altron chief executive Robbie Venter also recently announced a change to its BEE ownership structure whereby this will be shifted from subsidiary level to group level.

Mkhabela says this is to simplify holdings and unlock value for empowerment partners, with no negative impact on its overall BBBEE rating.

You can view the Top 100 Most Empowered Companies in South Africa here.

The impact may not yet be noticeable, but BEE projects that could broadly fall into the CSI category are benefiting the country.
Read more
Special Reports

A common characteristic among this year’s Most Empowered Companies is their transparent commitment to real transformation and empowerment.
Read more
Special Reports

Companies may be tempted to focus on flaws in the BEE amended codes of good practice, but that would be a dangerous game to play.
Read more
Special Reports

Empowerment by any other name