Advocates body says NPA’s Nxasana should not be prejudiced 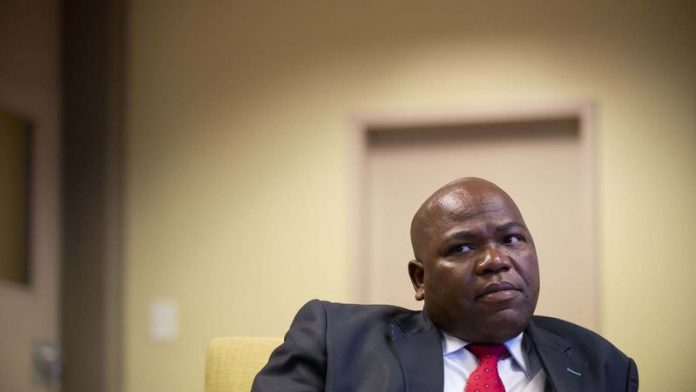 Advocates For Transformation (AFT) has called on newly-appointed Justice Minister Mike Masutha to urgently meet with President Jacob Zuma to ensure that national prosecutions boss Mxolisi Nxasana is not prejudiced due to having killed a man at age 18, allegedly in self-defence.

On Friday, the Mail & Guardian reported that the national director of public prosecutions (NDPP) Nxasana was denied security clearance, apparently for failing to disclose the incident.

Nxasana said he was acquitted of the murder, which took place in 1985 in Umlazi, outside Durban, but this has now come back to haunt him. Nxasana insisted this was part of factional machinations by his rivals at the National Prosecuting Authority (NPA) and politicians who want to get rid of him.

“We are even more perplexed by the reported view that he should have disclosed that in 1985 he had killed a man. For one thing, one does not see how that has to do anything to do with ‘security clearance’. Secondly, it is outrageous that he is expected to resign from a position because he did not disclose having been charged with murder of which he was acquitted by a court of law.

“It is like arguing that President Jacob Zuma should not have been competent to run for higher office because he had been charged with, and acquitted of rape,” sad Ntsebeza.

Ntsebeza said that was “not how the rule of law works”.

“The AFT calls upon the newly appointed minister [Masutha] to seek audience with the presidency urgently with a view to making it very clear that the basic tenants of the doctrine of the rule of law are that while no one is above the law, it is equally preposterous that anyone, let alone Mr Nxasana could be prejudiced in his job because he did not disclose a case of murder in which he was acquitted after an open trial.”