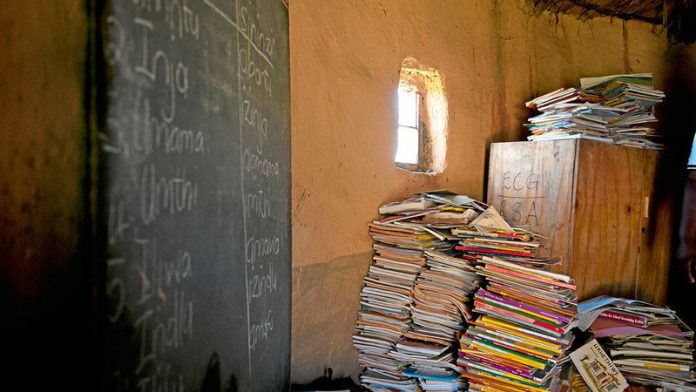 The basic education department will approach the Constitutional Court to appeal against a ruling over the delivery of school textbooks in Limpopo.

“I can confirm that we are appealing the judgment,” department spokesperson Troy Martens said on Monday.

On May 5, the high court in Pretoria ruled that the department violated pupils’ rights to education by failing to deliver textbooks in the province.

Judge Neil Tuchten said the delivery of textbooks to “certain learners but not others cannot constitute fulfillment of the right”.

“[The Constitution’s] Section 29(1)(a) confers the right of a basic education to everyone. If there is one learner who is not timeously provided with her textbooks, her right has been infringed,” the judgment said.

At the end of March, and as a last resort to get outstanding textbooks delivered to schools, Basic Education For All (Befa) launched legal action against the department.

The organisation comprises principals, school governing body members and concerned community members with the aim of standing up for pupils’ rights.

Department’s promise
The department has promised to deliver textbooks it had failed to deliver since 2012 by June 6. Befa and organisation Section27 had asked for a court order to this effect, but Tuchten did not make the agreement between the parties on the delivery date for textbooks an order of court.

Senior counsel for the department, Chris Erasmus, previously argued that only about 2.2% of the seven-million textbooks had not been delivered. He told the court the textbooks were not delivered because of budgetary constraints and principals not informing it of shortages.

Befa member Bruno Mabuza saidthe organisation has been “trying to tell the department about these textbook problems since Befa started. It doesn’t make sense to me why we even have to come to court over textbooks … basics … We wouldn’t be here if we didn’t think it was necessary.” – Sapa; additional reporting by Faranaaz Veriava