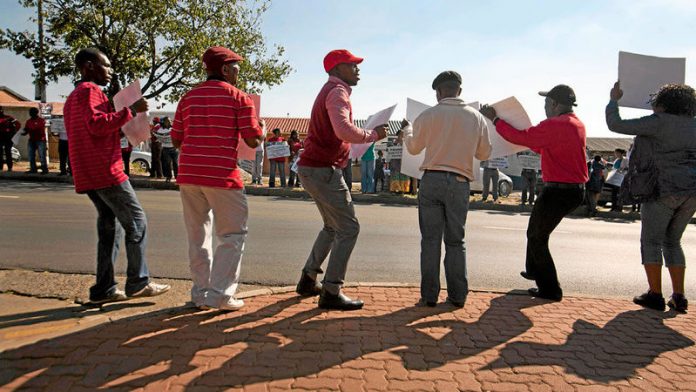 The South African Democratic Teachers Union (Sadtu) on Wednesday threatened mass action if the KwaZulu-Natal education department did not address what it called long-standing issues.

“The list of our problems is endless. We are giving them [the KwaZulu-Natal education department] two weeks,” said Sadtu provincial secretary Mbuyiseni Mathonsi. One of the issues was the implementation of an agreement reached last year between the union and the department over non-teaching staff.

He said these staff were still owed money, some from as far back as 1996. About 2 000 teachers had not been paid since December 2013, he said. Also of concern were the salary packages of grade R teachers. While Mathonsi ruled out a strike, he said the mass action could involve marches and sit-ins at the department’s district offices.

Mathonsi castigated City Press newspaper for what it called shoddy reporting. At the end of April the newspaper reported that promotions in the education department could be bought for R30&ndbsp000. The report followed the arrest of Mfundi Sibiya, the KwaZulu-Natal education department’s Ugu (lower South Coast) district director, two principals and an ANC ward councillor.

They are accused of the murder of whistleblower Nkosinathi Zondi. Mathonsi said the newspaper had failed to get its facts right. “It misrepresented the truth. They are being less than candid,” he said. – Sapa