US actor and comedian Tracy Morgan critical after crash 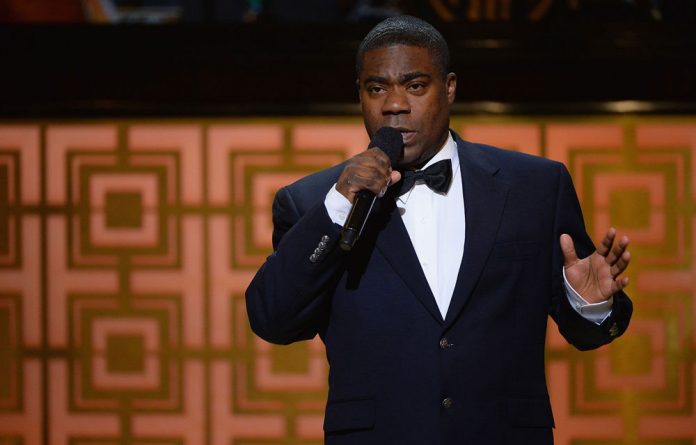 The former Saturday Night Live and 30 Rock star was flown to the hospital where he remains in intensive care after the limo bus he was traveling in overturned, killing one passenger inside, Sergeant Gregory Williams of New Jersey State Police told AFP.

Two tractor-trailers, an SUV and two passenger vehicles were also involved in the New Jersey Turnpike accident, he added.

Williams said a preliminary report indicated that the limo bus, which crashed around 1am carrying seven people, may have been struck from behind by one of the tractor trailers.

Three individuals were admitted at the facility in critical condition and one in fair condition, a hospital spokesperson told CNN.

The former Saturday Night Live cast member, who appeared on the show from 1996 to 2003, also starred in the award-winning US sitcom 30 Rock, which ended after seven seasons early last year.

School taxi accident: ‘These children were too young to have died the way they did’