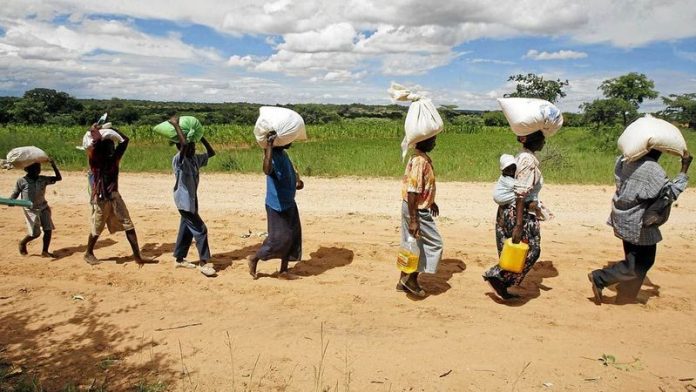 An audit of Zimbabwe’s land reforms has revealed that children as young as 10 were allocated farms seized from whites, state media reported on Tuesday.

The audit found that policy regulations had been flouted by some people who acquired more than one farm and registered them in their children’s names.

“You know our policy. We do not give somebody land who is less than 21 years, but we are getting people with 10 years, 12 years,” the Herald quoted Lands and Resettlement Minister Douglas Mombeshora as saying.

He said the fraudulent allocations came to light during an interim audit to determine farm ownership and productivity on the farmland.

“Some people acquired farms on behalf of their children,” Mombeshora said.

According to him, the interim audit involved checking the ministry’s farm register against names at the registrar-general’s office and that the revelations “explain why some plots are vacant”.

Costs of a full audit
President Robert Mugabe and his Zanu-PF party launched the land reforms in 2000, taking over white-owned farms to resettle landless black people. Mugabe said then the reforms were meant to correct colonial land ownership imbalances.

Critics of the reforms have blamed the programme for low production on the farms as the majority of the beneficiaries lacked the means and skills to work the land. Zimbabwe was a net food exporter before 2000 but now faces food shortages and relies on imports from neighbouring countries.

Mugabe and his wife reportedly own more than one farm, while government land policy limits ownership to one farm. Mombeshora said the government needs $35-million for a full audit of the land reform programme. – AFP