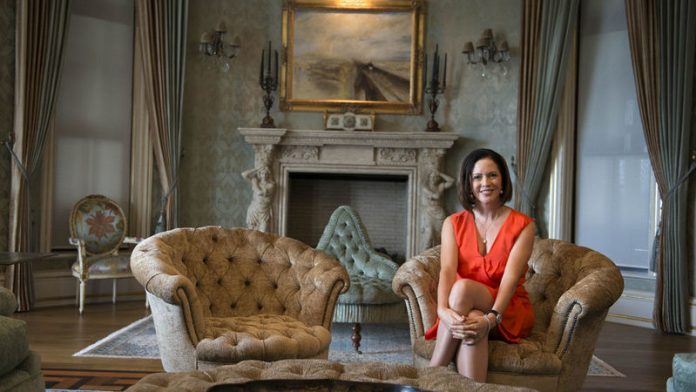 The road to transformation in South African dance has been long and fraught with financial difficulties, which plague not just dance companies but the arts sector in general.

The Joburg Ballet company was thrown a lifeline in 2012 with an R8-million grant from the City of Johannesburg. Under the deal, the company assumed the city’s name, to celebrate the association.

“The [company] embodies this new spirit of cultural expression, crossing historically entrenched cultural boundaries to reach out to a broad spectrum of the community, bringing the joy of a newly evolving and proudly South African ballet tradition into the lives of our fellow South Africans,” says the company’s chief executive, Dirk Badenhorst.

In a country where patronage is a word as foreign as philanthropy, it is gestures such as these that allow the art not only to grow but also to realise the fantasy of its fairy tale.

Carolyn Steyn, who joined Mary Slack and Tito Mboweni as the third patron of the company, is no stranger to fairy tales. I made the rookie error of asking to meet her at home. Her assistant, Johan Vos, patiently smiled and asked: “Which one?”

With a flushed face, and an empty petrol tank, I was graciously received at the Palazzo, the first home to be built at Steyn City, under construction in northern Johannesburg.

How did you become involved with Joburg Ballet?

Dirk [Badenhorst] approached me on Facebook. He asked whether I would be interested in becoming a patron of the ballet. Even though I had no idea what that meant at the time, I considered the possibility of what I could do for them and decided I would give it my best try.

Do you know the ballet world?

I actually started my ballet “career” at the age of 53 when I was asked to play the queen in Sleeping Beauty in 2011. It was so daunting. As an actress, I was used to word cues, not musical ones. Iain MacDonald [the principal dancer] said to me that, if I don’t take the flowers from Aurora at a certain point, the entire ballet would collapse. On the opening night, I looked down and the flowers had fallen out of my hands. I couldn’t bend down and pick them up. I was the queen. The next thing, I look, they had gone. I still have no idea where to.

What was the first ballet you saw?

Coppélia. It was performed by Pact [the Performing Arts Council of the Transvaal]. I remember going there and completely losing myself for two hours. Ballet feeds the soul; it’s what dreams are made of.

What are your thoughts on the company?

The professionalism of this ballet company is unbelievable. It was being there that I realised that they were the Olympiads of the stage. I have never seen people work so hard in all my life. Dirk has really changed the course of Joburg Ballet. Every time I open a publication nowadays, the dancers are there. He’s making the ballet sexy.

You recently got remarried…

I spent 10 years of my life in Hollywood. I played some very big parts and lived a beautiful life but there really is no place like home. I came back to care for my mother and it was on that trip that I met my husband [the billionaire insurance entrepreneur Douw Steyn]. We got married and divorced in 2003. We later remarried in 2013. In my wildest dreams I would never have imagined that [one day] I would wake up every morning in a palace.