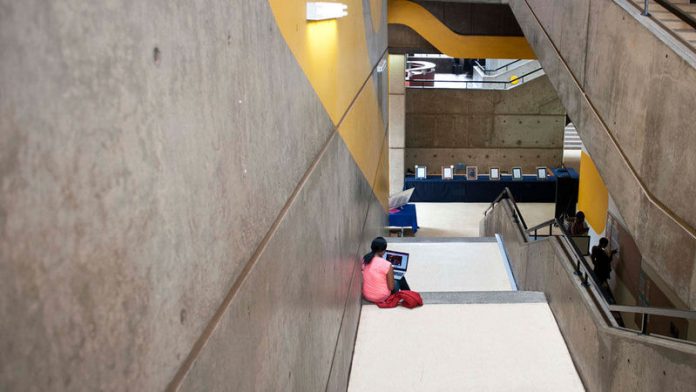 A mere 3.2% of black youth aged between 18 and 29 attended university in 2013, he told reporters in Pretoria at the release of Statistics SA’s 2013 General Household Survey.

White attendance in the same demographic was 18.7%, 9.2% for Indian and Asian and 3.1% for coloured attendance.

“You would then have to argue that perhaps a proportion of blacks similar to that of whites is what’s necessary … It might put this country on a different path in terms of demography and economic development,” he said.

“At the moment the proportion of blacks that are attending university is just too small to generate the kind of high-level skills that are required to get the economy going.” This was apparent especially for postgraduate studies, such as master’s degrees and doctoral studies.

Parents better skilled
He said parents were better skilled compared with their children, arguably owing to changes in the education system after 1994.

“What we know is that the nursing schools, the teacher training schools and where people used to do trades, [those] schools were closed and they were converted into part of the university system.

“The net result has been they, those who are 15 to 34, do not have the skills of their parents, so hence the skills crisis, in part, in the country.”

The survey assessed the lack of textbooks in schools last year and found that the Eastern Cape was worst affected, with 8.7% of children lacking textbooks for some of their subjects.

KwaZulu-Natal followed with 8.4% of children affected, North West with 7.5% and the Western Cape with 6.9%. The national average was 5.5%.

The national average when taking into account children who did not receive textbooks for any of their subjects was 1.5%.

The worst province in this regard was the Western Cape at 3%, followed by the Northern Cape at 2.5%, KwaZulu-Natal at 2.1% and North West at 2%.

Incidences of corporal punishment were second-highest in KwaZulu-Natal at 22.2%, followed by the Free State at 16.6%. North West was fourth, followed by Limpopo, Mpumalanga, the Northern Cape, Gauteng and the Western Cape.

The national average for children experiencing corporal punishment at schools was 13.5%.

The data shows 17 000 more people have died than usual since May, but only 6 000 deaths have officially been attributed to Covid-19
Read more
Coronavirus

Our Covid-19 world: how to reintegrate students into universities