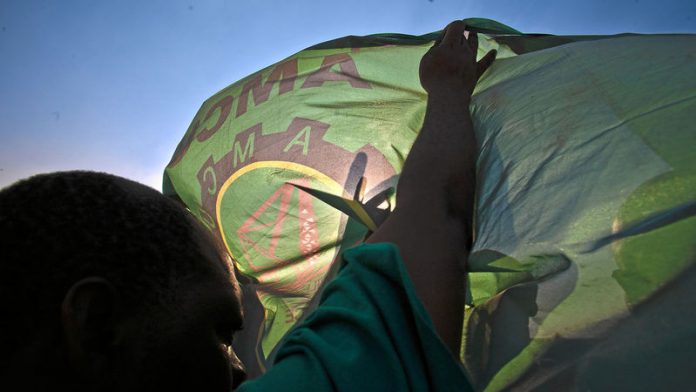 A South African court said a minority union at the nation’s gold operations can’t stage a pay strike at individual mines run by companies including AngloGold Ashanti, the third-biggest producer of the metal.

Mine operators won an interim court order on January 30 against the Association of Mineworkers and Construction Union (Amcu), the minority labour representative at mines owned by AngloGold, Sibanye Gold and Harmony Gold Mining Company.

The ruling meant that a labour action would be unprotected, allowing companies to fire staff who failed to turn up to work.

Judge Andre van Niekerk gave the order preventing the strike at the Labour Court in Johannesburg on Monday. The producers reached a two-year wage deal with the biggest labour representative at their companies, the National Union of Mineworkers, in September last year.

“What the court said is that the interim order has been made a final order,” Elize Strydom, chief negotiator for the Chamber of Mines, which represents the gold producers, said at the court. “Amcu cannot go on strike about the wage agreement that was concluded last year in September. We welcome this decision.”

Amcu, which has been striking at the world’s three biggest platinum producers since January, represents 19% of gold-mining employees in South Africa. It planned a walkout at mines where it has a majority such as Harmony’s Kusasalethu, Sibanye’s Driefontein and AngloGold’s Mponeng. The union argued in court that each mine should be considered a separate workplace, and its members are therefore entitled to strike.

Not independent
The producers “have a separate plan for each mining operation,” Paul Kennedy, who is representing Amcu, argued in court on June 6.

The companies manage renumeration centrally as well as collective bargaining, Anton Myburgh, lead counsel for the Chamber of Mines, told the judge. The mines “are not independent of each other,” he said.

Amcu also maintains that workers have a constitutional right to strike, while the the Chamber of Mines argues that a collective wage agreement by the majority union includes employees who aren’ members of the labour group – Bloomberg