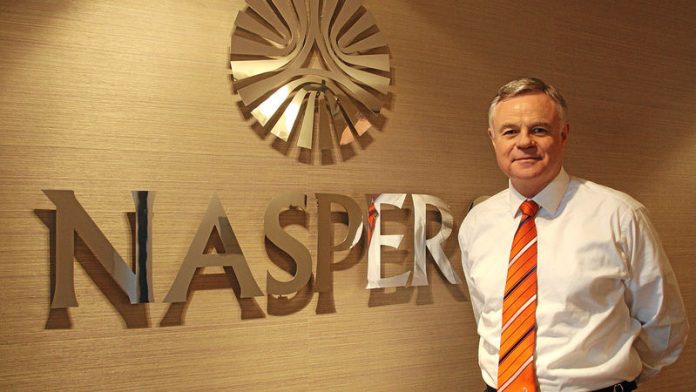 Naspers, Africa’s largest company by market value, said full-year profit rose at the slowest pace in at least six years after the media company’s strategy of investing in TV, Internet and e-commerce businesses weighed on earnings.

Adjusted net income increased by 1% to R8.6-billion in the 12 months through March, the Cape Town-based company said in a statement on Monday. The company also announced a R1.6 billion impairment charge after some e- commerce units including Markafoni of Turkey missed targets.

“While aggressively investing for the long term limits short-term earnings and cash flows, we believe this strategy to be sound,” the company said. “Our established businesses should continue to be in the aggregate cash flow positive, profitable and growing.”

Subscribers to the group’s pay-television service increased by 1.3-million to more than 8-million homes, the company said. Revenue rose 26% to R62.7-billion rand as Internet sales advanced 65%.