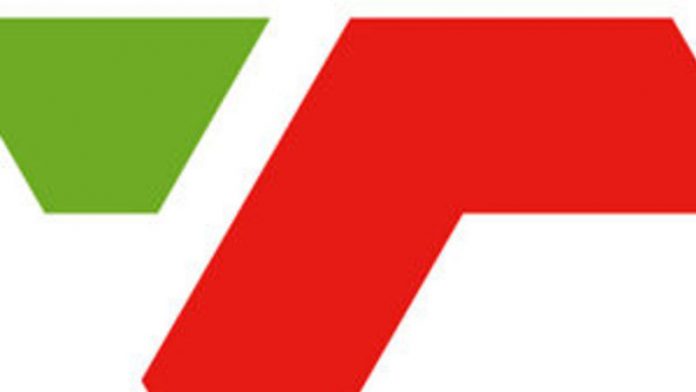 The state-owned company is investing about R308-billion over seven years through 2019 to increase capacity in rail freight, ports and fuel pipelines in Africa’s second-biggest economy. Transnet hauls coal for companies including Glencore to Richards Bay Coal Terminal, the world’s biggest such facility, and moves goods for manufacturers such as Nissan Motor Company.

“It’s the first time that our profits are above R5-billion,” Molefe said.

In March, the company signed a R50-billion contract with four companies including General Electric and Bombardier for the supply of 1 064 electric and diesel locomotives.

Transnet plans to raise about R40-billion in the year through March 2015 as it invests in new infrastructure and equipment. The company’s borrowings rose 24% to R90.4-billion by March 31, Molefe said.

Rail volumes climbed 1.3% to 210.4-million metric tonnes from a year earlier, led by a 25% gain in containers and automotive and a 14% increase in mineral mining and chrome, Transnet said in a statement handed to reporters.

The volume of coal hauled in the period fell to 83.1-million tonnes from 84.3-million tonnes a year earlier mainly after Richards Bay Coal Terminal, located on South Africa’s northeastern coast, had to halt operations for almost 10 days in February because of faults on municipal power cables that cut supply, Molefe said.

Yet another lacklustre Sona by Ramaphosa — political analysts