Realising the creation of a bio-economy 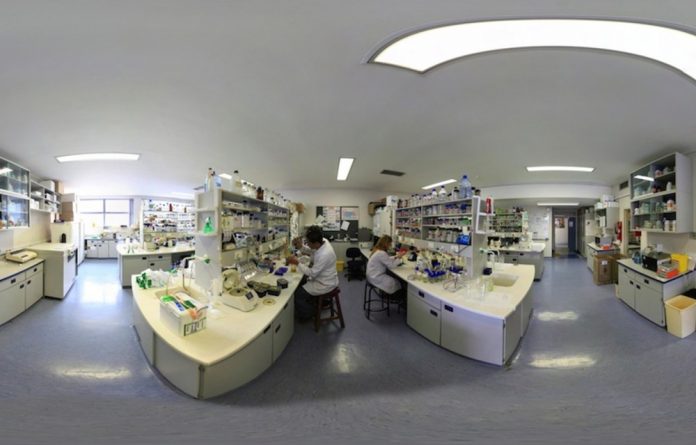 As advances in biofuel technology gradually gain pace, South Africa is approaching a point where organic materials can be harnessed as viable alternatives to compete with traditional fossil fuels.

Professor Emile van Zyl of the Department of Microbiology at Stellenbosch University is one of the leading experts in this field, investigating processes and technologies in the SARChI Chair in Biofuels and Other Clean Alternative Fuels.

The research is a joint venture between Stellenbosch University’s departments of Microbiology and Process Engineering and the University of Cape Town’s Depart-ment of Chemical Engineering. The collaboration has produced a set of skills that is unique in Africa by using microbial hydrolysis, fermentation and thermochemical processes to produce ethanol from lignocellulose.

To date, Van Zyl and his group have registered 14 patents linked to the technology and processes they have developed. One project that was developed with a partner in the United States has made some headway towards commercialising consolidated bioprocessing technology (one-step conversion of lignocellulose to ethanol), which demonstrated the industrial application of the research.

Van Zyl says that the potential for making a significant impact on the development of a bio-economy is within reach. This will extend the concept of biomass conversion beyond biofuel to also include other commodity products, using similar processes.

“The production of high-value (natural) phytochemicals from plant biomass,” he says, “will diversify the products derived from plant material and create new market opportunities for the agricultural and forestry sectors.”

Nano-medicine on our doorstep