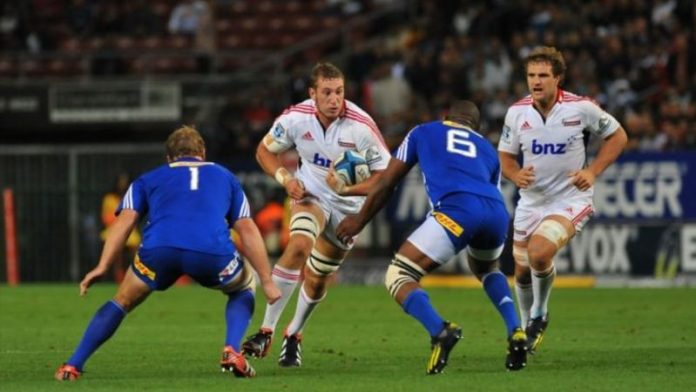 Carter, playing out of position at inside center, landed four penalties and a conversion as the Crusaders posted their 11th win of the season to establish themselves as the best team in a strong New Zealand pool.

They can only be denied a home semifinal if the Durban-based Sharks take a bonus point from their match against the Stormers later Saturday and win that match by more than 36 points.

The Highlanders are playoff-bound for the first time in 12 years despite the defeat, playing either the Crusaders or Sharks in the first round. –Sapa-AP