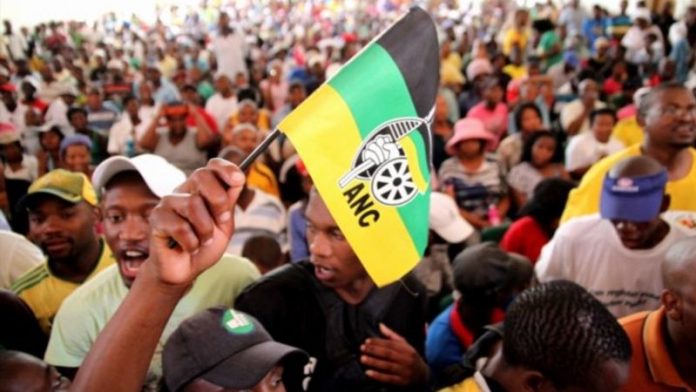 “We call upon ambassador Arthur Lenk to pack his bags and prepare for travel to avoid unnecessary trauma,” provincial convenor Muhammad Khalid Sayed said in a statement.

“We will support our leaders while they take necessary action and recall our ambassador to Israel [Sisa Ngombane] and expel Israeli’s ambassador to South Africa.”

The youth league said it welcomed the ANC’s parliamentary caucus statement that Ngombane be recalled and that Lenk be removed from the country with immediate effect.

Lenk was summoned to the department of international relations this week and told to inform his government about South Africa’s stance on the Israel-Palestine unrest.

On Wednesday, the New Age newspaper reported that South Africa was due to recall Ngombane who had also been summoned to the department. Unnamed sources said Ngombane was seen in meetings at the department in Pretoria on Tuesday.

Monyela said no decision had yet been taken on whether Ngombane would be recalled. The Citizen newspaper reported that Ngombane was back in the county for safety reasons.

Agence France-Presse reported that Israeli air strikes had killed 20 people in Gaza on Saturday, taking the death toll to more than 300. On Friday, Israel had warned it could broaden a Gaza ground assault aimed at smashing Hamas’s network of cross-border tunnels.

In the face of Israel’s land, sea, and air offensive that has sent civilians running for cover, the Islamist movement Hamas remained defiant and warned the Jewish state it would pay for its attacks. – Sapa