Swazi attack on press freedom is an attack on democracy 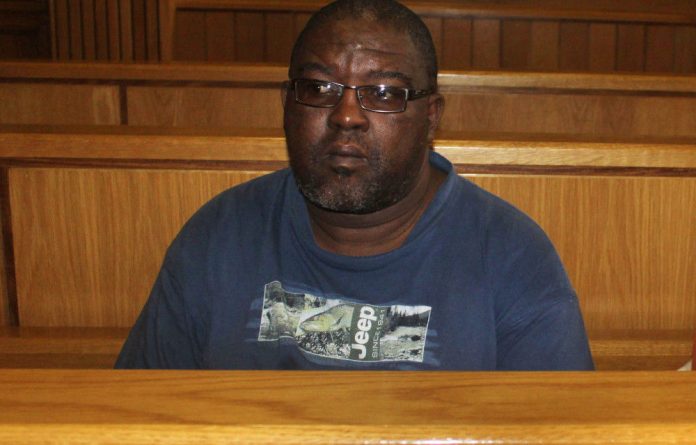 M&G Centre for Investigative Journalism (amaBhungane) strongly condemns the recent verdict reached by a Swazi judge finding journalist Bheki Makhubu and lawyer Thulani Maseko guilty of “scandalizing the judiciary.” The recent judgment is yet another blow to journalism and free speech in the country and further underlines the contempt in which the ruling Swazi elite holds independent voices unafraid to speak truth to power. Ultimately the ruling undermines the rule of law itself.
Makhubu and Maseko have been routinely harassed and intimidated by Swazi authorities. Earlier this year they were arrested following a series of articles they had written critical of the Swazi Chief Justice’s conduct in attempting to bring contempt charges against a vehicle inspector who had ticketed his driver. After the charges were initially dropped, the journalists were re-arrested and detained for over 100 days. While sentence has not yet been handed down, they face potential prison sentences or large fines.

More fatally, this ruling chills freedom of speech and further erodes press freedom in a country where censorship and self-censorship is the unrelenting norm.

Judge Mpendulo Simelane’s ruling is quoted as saying “journalists think that just because they have the power of the pen they can write anyhow under the guise of the freedom of expression.” Yet in ruling against Makhubu and Maseko, the Judge affords the judiciary itself an immunity it patently does not deserve.

AmaBhungane has long fostered collaborations between South African and Swazi journalists. We have hosted five  journalists from Swaziland publications since the inception of our internship programme in 2010.  Through it, we hope not only to transfer skills but ultimately to produce hard-hitting journalism that holds power here and in Swaziland, to account.