Surrealism and realism collide on film 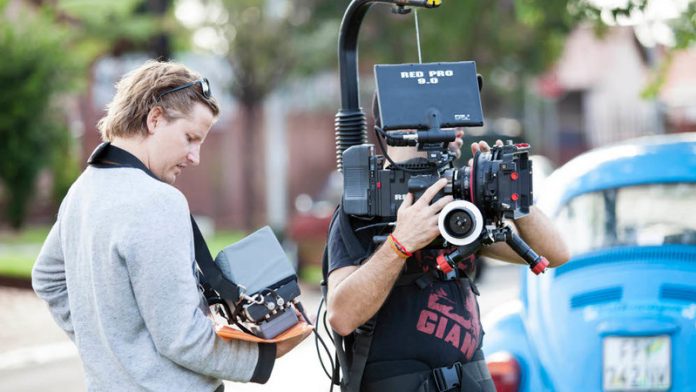 With a fairly sheltered upbringing on a farm in Wellington in the Western Cape, filmmaker Wim Steytler’s creative journey was triggered, quite literally, by an accident. At 16 years of age he was hit by a car on the highway – an ordeal he barely survived. Being immobile and confined to a wheelchair for about a year, he began drawing and taking photographs to keep himself busy.

“This time reprogrammed my focus in life and propelled me in a creative direction,” says Steytler, who went on to study graphic design and visual communication at Stellenbosch University. And although this helped him to develop an eye and think conceptually, he was never at home in the medium.

On discovering film, however, Steytler found himself with an immediate excuse to go out on adventures. During his six years working as a film editor, Steytler would produce his own documentaries on the side. “One day,” he says, “I woke up and the penny just dropped – I had to take the leap.” Without any romantic illusions about his change in trajectory, he embarked on a three-year stint in creative research.

Steytler says that “this was an invaluable time of expanding my knowledge and understanding of what it takes to be a good director and getting a bird’s eye view of the industry.” He started directing full-time with Picture Tree and one of his most recent projects, a music video for Haezer’s track Minted, won him a prize in Cannes at the CFP-E/Shots Young Director Award in June.

Steytler’s work crosses the boundaries between documentary and the surreal. Although he loves the immediacy, unpredictability and intuitive, honest nature of the documentary approach, he has always felt frustrated by staying within reality as it is.

Stylised documentary
Describing his approach as stylised documentary, he adds fictional and foreign elements that move his films into the territory of magic realism. The music video for Minted is a prime example of this: the concept developed from a series of photographs Steytler took of the hijacked and abandoned buildings of Johannesburg’s central business district.

Two characters that originated in this series – an Afro-punk nicknamed “Hero” and a voodoo sorcerer called “The Rat Catcher” – formed the basis of the narrative for the music video. In it, we see them working together as African superheroes, fighting for the oppressed and marginalised.

Far more than a fantastical and visually striking tale, the music video brings to light the issue of xenophobia in South Africa – specifically within the Somalian community living in the Jo’burg city centre.

“Throughout my research, I have encountered and photographed many African expats who experience serious oppression and are forced to live in the direst conditions imaginable,” he says. Using the facts as a starting point, he reinterprets them to present a vision where realism and surrealism collide.

Passionate to uncover and tell stories that are uniquely African, Steytler says: “For decades international artists have been borrowing influences from Africa. But, now, homegrown artists are starting to stand up for themselves and are making work that’s unapologetically culturally rooted but still internationally relevant and influential. Our voices are being heard and Africa is having its moment in the sun and becoming the new creative frontier.”

This article is adapted from an interview with the artist that appeared on the creative showcase site 10and5.com.

The rise of Rwanda’s women filmmakers

‘Empire of dirt’: You can have it all