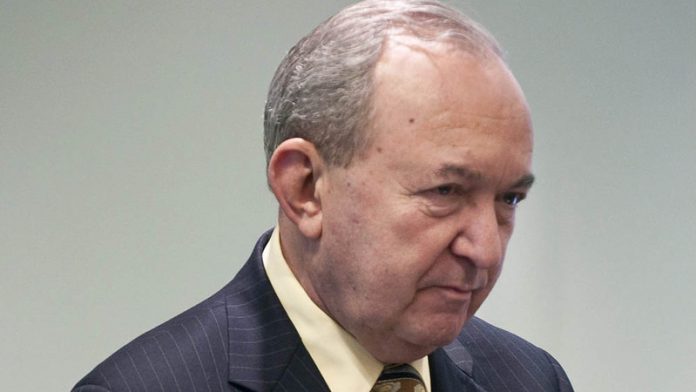 In June 2009 retired South African judge Richard Goldstone led a four-person team to investigate allegations of war crimes after Israel launched an intensive three-week operation into Gaza the previous year. A prominent figure in the local Jewish community, he had a history of similar work.

In 1991 he had led a commission to examine allegations of political violence leading up to South Africa’s first democratic elections. But the main finding of the United Nations-backed 2009 report – that Israel deliberately targeted civilians – saw him ostracised.

Jewish communities around the world lambasted him for what they called a biased report. Threats of a protest forced him to stay away from his grandson’s Bar Mitzvah. When the Mail & Guardian approached Goldstone for comment about the current conflict, he firmly declined and said he was not speaking to any media.

Read more on the Gaza conflict:

His 2009 mandate came after 1 400 people were killed in Israel’s campaign to destroy Hamas rockets in late 2008. The UN Human Rights Council passed a resolution condemning Israel for “grave violations” of human rights and called for an independent investigation.

Goldstone’s report said the operation was part of a continuum of action to weaken any democratic movements in Gaza and the West Bank. This amounted to a “collective punishment intentionally inflicted by the government of Israel on the people of the Gaza Strip”. Several incidents of human rights violations, by both Israeli and Palestinian forces, were cited and it recommended that these be handed to the prosecutor of the International Criminal Court (ICC).

Accused of bias
The report’s findings were rejected by both Israel and Palestinian groups such as Hamas. Both sides accused him of bias. In 2011, Goldstone wrote a piece in the Washington Post retracting the most controversial finding of the report, that Israel had a deliberate policy of targeting civilians. Israel had investigated the incidents cited in the report, and changed its military policies for future operations. Hamas had not and he accused the Human Rights Council of having a “history of bias against Israel”.

His three co-authors condemned him for softening his stance and said the contents of the report stood. Little action resulted from its publication, even though the council signed it off. The ICC did not investigate alleged abuses of human rights and the possibility that war crimes had been committed.

The report concluded that reports like it in the past, and the lack of meaningful international action, “emboldens Israel and her conviction of being untouchable”.

With Palestinian groups also using the fighting as a cover to carry out reprisal attacks on opponents inside the territories, the conflict had merely served to ensure a peaceful solution was even more distant, the report said.