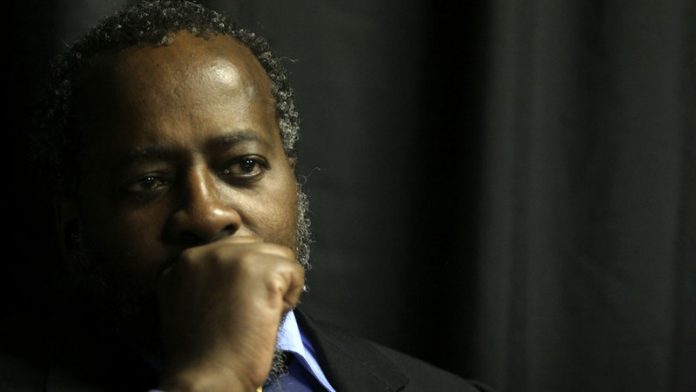 The ANC has accepted embattled MP Pallo Jordan’s resignation as a member of Parliament.

Jordan also tendered his resignation from the ANC National Executive Committee and the ANC, but this has been referred to the party’s structures.

The Sunday Times recently reported that Jordan, who is widely acclaimed for his intellectual writings appears to have never even finished university – despite an official government CV of his suggesting he graduated from the University of Wisconsin-Madison and the London School of Economics. Jordan did however study at Wisconsin-Madison but did not graduate.

After an investigation, the Sunday Times found that there was no record of Jordan ever having received a PhD or even having had an honourary doctorate bestowed on him. In fact the newspaper found he had no formal tertiary academic qualification at all.

In a statement released on Monday evening, ANC secretary general Gwede Mantashe said that Jordan provided a detailed explanation to the ANC. “True to his character, he has apologised to the ANC, its membership and South Africa as a whole.”

“A man of Comrade Pallo Jordan’s intellect does not need to perpetuate deceit; he must be given time to deal with his guilt. As the ANC, we have accepted his public apology; to apologise was not an action of the faint hearted,” Mantashe said.