BHP Billiton to split in two 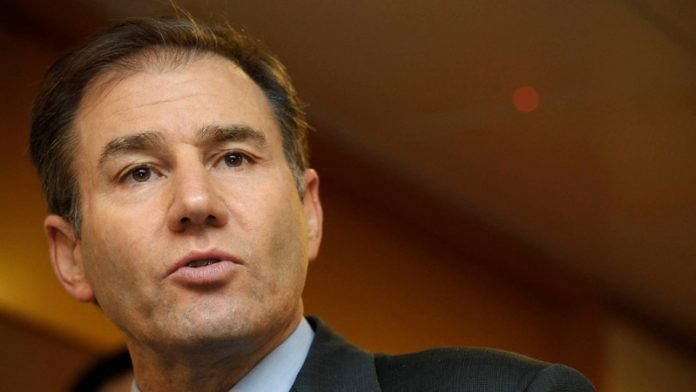 At the bottom end of the resources cycle, companies are feeling the pressure to deliver value to shareholders. This week, the actions of two commodities giants – BHP Billiton and Glencore – served to evoke very different reactions from the market.

BHP Billiton, the largest mining company in the world, announced a demerger that will create the new company “NewCo”, wherein all noncore assets will be lumped. Billiton said this would create shareholder value, but its share price took a knock after the news broke.

Commodities trading and mining company Glencore, meanwhile, reported a swing back into profit after its costly Xstrata acquisition, and on Wednesday announced a $1-billion share buy-back that saw its share price hold firm on the day.

NewCo will hold assets such as aluminium, coal, manganese, nickel and silver, which are not core to the company’s focus although the estimated value is substantial at $15-billion – 20% of BHP Billiton’s current market capitalisation, and said to be the largest asset sale in mining history. The parent company will turn its focus to iron ore, copper, coal, petroleum and potash – which contribute the bulk to company profits – in order for it to become a “higher-margin, higher-return” business.

The NewCo head office will be in Perth and a regional one will be based in Johannesburg – a third of the spin-off company’s assets will be in South Africa.

‘Fantastic news’
Mining analyst Peter Major at Cadiz Corporate Solutions said he thought the demerger was “fantastic news … When things get too big they can’t be managed correctly.”

Guy Antoine, investment analyst at Element Investment Managers, said BHP Billiton had been “silently exiting South Africa for a long time”; with the unbundling it has “cleanly and completely divested in South Africa”.

The news saw the BHP stock price take a 5% hit on the day, possibly owed to market expectations of a share buy-back or a special dividend.

The new company will not have a London listing like BHP Billiton has because, according to the company, it would have been a lot more expensive and approvals would have been more difficult.

Existing shareholders will be offered an in-specie distribution of shares in the new listed company on a pro-rata basis, but Antoine said the announcement appeared to favour the Australian shareholder as the fact that the new company won’t be listed in London causes a problem for London shareholders, many of whom have mandates requiring them to dispose of shares in the existing company if they are unable to buy them on the London exchange.

Shareholders might also worry about the debt from the spun-off assets, which will largely remain with the parent BHP. “With additional debt and no return of capital in a buy-back it would do a lot to explain the share price reaction,” Antoine said.

Shareholder value
Michael Kavanagh, metals and mining analyst at Noah Capital, said at this point in the commodities cycle, there is pressure on management teams to deliver shareholder value. “There is a herd mentality and you will see that in both the up cycle and in the down cycle each guy is trying to create more value than the guy next door.”

Glencore is alone in buying back shares. “Their behaviour is contrarian compared to the other companies,” Antoine said. “They prefer to invest when assets are cheap at the bottom of the commodity price cycle.”

It makes sense for Glencore as its strategy focuses on growth and expansion, even as the rest of the mining sector tightens its belt.

Glencore management are also quite big shareholders in the company, with South African-born chief executive Ivan Glasenberg himself owning 8% of the company. “Their capital management generally aligns with what we as shareholders would want to see,” said Antoine.

Glasenberg said during a press conference, he could not comment on why competitors had not pursued share buy-backs but noted: “We will continue doing this, that is the nature of us – it’s all about shareholder creation of value.”

Glasenberg said he could not comment on BHP Billiton’s announcement yet, but that Glencore was primarily focused on not the size or lifespan but rather the good return of assets. And, unlike its competitors, it also considered the trading benefits around assets.