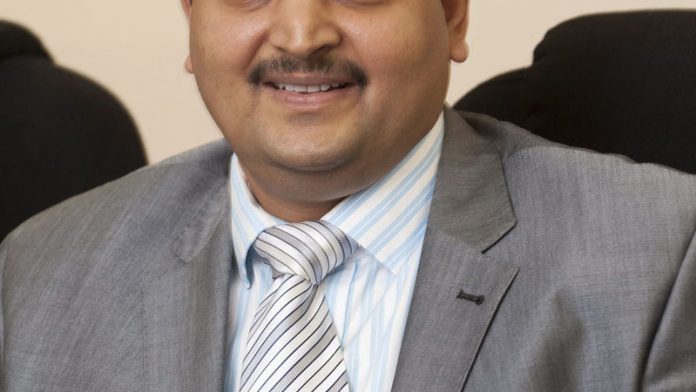 The prime minister of Lesotho, Thomas Thabane, has defended his decision to issue members of the Gupta family with diplomatic passports and rejected opposition demands to withdraw them, the Star reported on Monday.

He said he appointed the Guptas to market Lesotho in countries where they have “influence” in order to secure investments for the country. “These people [the Guptas] are good friends of the ANC and we have good relations with the ANC,” he told the Star‘s foreign service.

“I was introduced to them by the ANC president [Jacob Zuma] and other ANC officials … I then appointed them to help scout for investment in my country. They have influence in a number of countries that can help Lesotho.”

Insinuations that he favoured the Guptas in exchange for personal returns were wrong and unacceptable, he said. “Check with all the banks the world over … I have not received money from them.

“I am merely using my office to get developments going for my country.”

He defended the Guptas as “solid business-people” with a good track record in both business and assisting the ANC. According to the report, the Guptas also wanted to invest in mining in Lesotho and Thabane was facilitating this. – Sapa