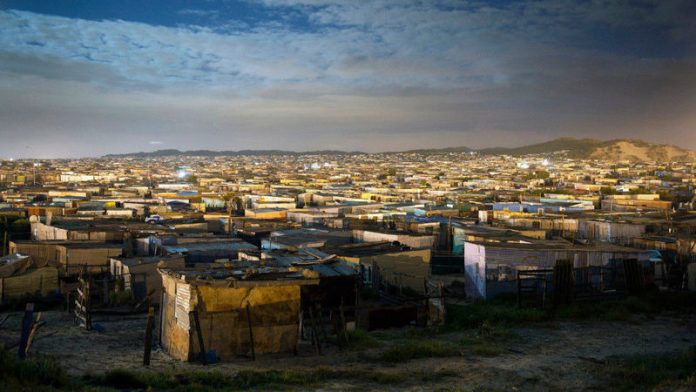 Policing in Khayelitsha, Cape Town, has serious overlapping inefficiencies, according to a report released on Monday.

In its report the commission of inquiry into policing in the township listed 11 problematic policing behaviours it has identified since its establishment two years ago.

The inquiry found police did not appear to conduct regular patrols of informal neighbourhoods and answer telephones reliably at the three police stations in the area.

Policing at the stations did not appear to be intelligence-based, largely because staff did not have sufficient training.

The evidence overwhelmingly suggested the quality of detective work was very poor.

Manipulating the figures
Detectives failed to take dockets to court, which resulted in charges being withdrawn or cases being struck off the roll.

The inquiry found crime scenes were often not secured and managed properly. People were often arrested, detained and released without charge.

“It appears that there may be a practice of arresting people who are not suspected of having committed an offence, perhaps in order to meet performance targets or for other reasons,” the statement read.

The three police stations were not fully compliant with the Domestic Violence Act and national instructions regulating policing of the Act.

The stations in the area did not seem to have a policy for dealing with vengeance or vigilante attacks, despite it being widespread.

There also did not seem to be a clear policy on policing unlicensed taverns in the area.

Four reasons were given for the listed inefficiencies: substantial staff shortages; management issues; problems with police station performance charts; and a lack of oversight.

Commission
The commission, which sat earlier this year, was established by Zille two years ago after various complaints by the Social Justice Coalition (SJC).

A large group of people in SJC-branded shirts attended the handover on Monday afternoon. Public hearings concluded in May after parties made their final oral submissions.

The commission was mandated to investigate alleged inefficiency at three police stations in Khayelitsha, as well as other police units in the area. It was further tasked with investigating an alleged breakdown in relations between Khayelitsha residents and police officers.

In its handover statement, it was stressed the commission was not a court but a forward-looking body based on constitutional values of accountability, responsiveness, and openness. – Sapa