SABC, Generations actors to come to an agreement, says Mthethwa 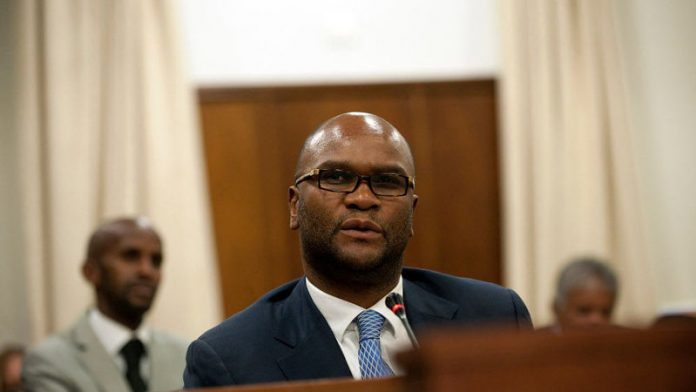 “We are proud to announce that we have been able to open talks between the SABC and the actors after a difficult week of high emotion, tension and conflict that made it hard for the parties to find each other,” he said in a statement.

“It is a significant step in the right direction that both the actors and the SABC have arrived at this stage where they are willing to engage in talks with the sole intent to find a solution to this matter.” He said both parties were willing to look into the matter of getting all the cast members back to work soon.

Mthethwa held a meeting in Pretoria with SABC management, all Generations junior and senior actors, as well as the interim committee of the Cultural & Creative Industries Federation of South Africa.

“This marks a turning point in that all the parties have committed to a meeting that will take place in the next 24 hours at the SABC to explore possibilities of reinstating the actors.”

“We have now come to a stage where everyone accepts that we are dealing with substantive issues that cannot be resolved overnight but require principled commitment and time to move us forward,” he said.

Sixteen lead actors of the popular soap opera were fired after they went on strike, claiming that the broadcaster and production company, MMSV, had failed to deliver on promises made to them during their strike last year. They were reportedly promised three-year contracts, which they had not received, and they also wanted salary adjustments. – Sapa