China thanks SA for “support” over Dalai Lama 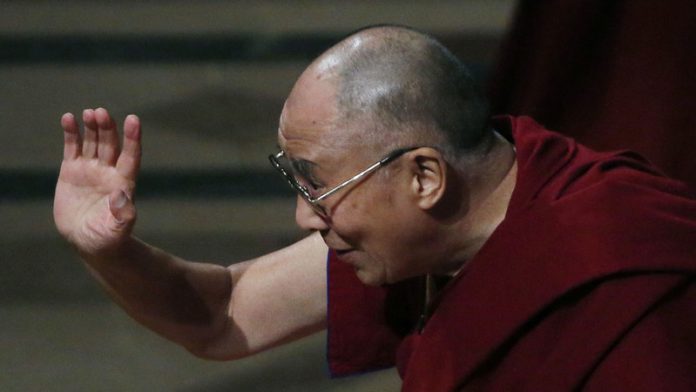 China on Friday thanked South Africa and praised its “correct position” for apparently denying a visa to Nobel Peace Prize winner and Tibetan spiritual leader the Dalai Lama for the third time in five years.

An aide to Tibet’s spiritual leader said on Thursday he had cancelled a trip to South Africa for a Nobel laureates’ summit because Pretoria had denied him a visa to avoid angering Beijing.

Previous rejections of the Dalai Lama’s visa requests by the government have angered some South African public figures, who see it as a betrayal of the country’s commitment to human rights since apartheid ended 20 years ago.

China’s foreign ministry spokesperson Qin Gang said at a regular briefing: “We believe that South Africa will continue to uphold this correct position and continue to support China in this regard.”

South Africa has produced four Nobel peace laureates – Albert Luthuli, Desmond Tutu, Nelson Mandela and FW de Klerk – and foundations connected to each of them had backed the summit scheduled for Cape Town next month.

The Dalai Lama travelled to South Africa several times after the end of apartheid.

But his aide Nangsa Choedon told AFP that Pretoria had “conveyed by phone to me they will not be able to grant the visa for the reason that it would disturb relations between China and South Africa”.

‘Sabotaging China’s sovereignty’
China, which accuses the Dalai Lama of secretly seeking Tibet’s independence, regularly deploys its economic and political muscle to pressure governments to limit contact with him.

Beijing is South Africa’s biggest single trading partner, with two-way trade worth $21-billion in 2012. Both countries also co-operate in the Brics grouping of emerging economies along with Brazil, India and Russia.

Qin reiterated Beijing’s view of the Dalai Lama. “The Dalai Lama is a political exile who has long been engaged in activities sabotaging China’s sovereignty and integrity under the cloak of religion,” he said.

“The Chinese government is firmly opposed to the Dalai’s anti-China separatist activities in foreign countries.”

Third visa denied
In March 2009, it was reported that South Africa refused to issue a visa to the Dalai Lama to attend a peace conference because it did not want to remove the world’s attention from the 2010 Soccer World Cup preparations.

At the time, former president Kgalema Motlanthe’s spokesperson Thabo Masebe said the whole world was focused on South Africa as hosts of the event, and the government wanted the focus to remain on South Africa.

A South African court ruled two years ago that officials had unreasonably delayed a decision on granting the Dalai Lama a visa in 2011 so he could attend the 80th birthday of Archbishop Desmond Tutu, largely out of fear of angering China. – AFP