Madonsela accused of being a CIA spy 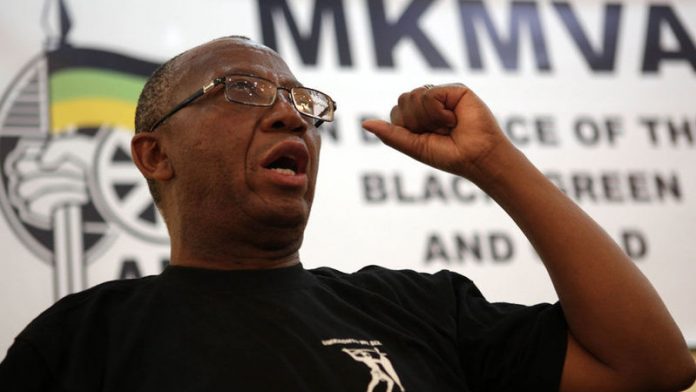 Deputy Minister of Defence and Military Veterans Kebby Maphatsoe has accused public protector Thuli Madonsela of being a CIA agent, The Star newspaper reported on Monday.

“We can’t allow people to hijack the ANC. We’ll fight and defend the African National Congress. uThuliumele asitshele ukuthi ubani ihandler yakhe [Thuli must tell us who her handler is],” Maphatsoe said. He was speaking at the tombstone unveiling of Umkhonto weSizwe combatant Linda “Lion of Tshiawelo” Jabane in Soweto on Saturday.

He said Madonsela was on the payroll of the CIA. “They are even using our institution now … These chapter nine institutions were created by the ANC but are now being used against us, and if you ask why, it is the Central Intelligence Agency. Ama [the] Americans want their own CEO in South Africa and we must not allow that,” Maphatsoe said.

Since Madonsela sent a letter last month to President Jacob Zuma asking him to give details on when was he going to respond to the recommendations in her report on his Nkandla homestead, she has come under attack from the ANC and some alliance structures.

Madonsela said she would take legal action against Maphatsoe, asking him to retract and apologise, or “provide incontrovertible evidence” that she was an agent.

In her report, Madonsela recommended that Zuma must pay back a percentage of the upgrades at his Nkandla residence that are not related to security. – Sapa