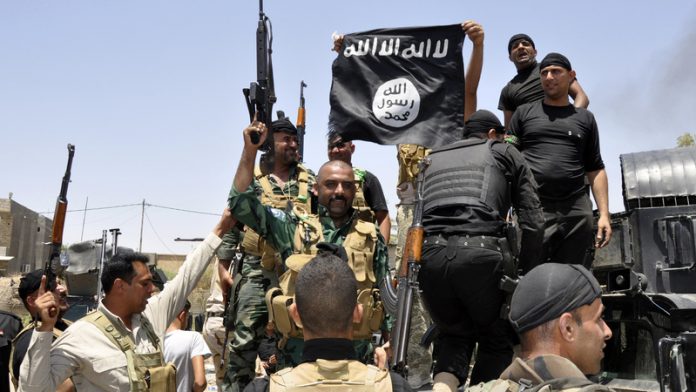 The Islamic Unity Convention (IUC) has joined several South African Muslim bodies in condemning the actions of the Islamic State in Iraq and the Levant (Isis).

It said on Wednesday that core tenets of Islam included love, peace and unity and justice and that these values were not reserved only for Muslims. “It is therefore with abhorrence that the Islamic Unity Convention witnesses the crimes of the so-called ‘Islamic State’,” it said.

“How can a group claiming to act in the name of Islam … build a caliphate on mass murders and human rights abuses?”

Last week the Muslim Judicial Council (MJC) urged the United Nations to put an end to atrocities in the region. The MJC is a faith-based organisation, which was established in 1945. It is one of the oldest religious organisations in South Africa.

“The Muslim Judicial Council unequivocally condemns the group … for the mass murder and destruction committed against innocent civilians, religious minorities, scholars and places of worship,” it said.

“We reject this murderous group, which seeks legitimacy among Muslims by claiming the noble title of the caliphate while it violates Islamic sharia [law] and brings disrepute to the noble legacy of the house of Islam.”

In August, the scholarly body Jamiatul Ulama SA, a body comprising more than 900 Islamic scholars and guides and represents the majority of SA’s Muslims, condemned Isis.

“Warfare does not absolve the members of any Islamic caliphate, state or entity from the responsibility of observance of human rights and the rules of engagement where women, children and the elderly as well as all civilian non-combatants, their lives and property, are never targeted but safeguarded,” it said.

“It therefore comes strange to us that an Islamic state would be founded on atrocities, massacres and extrajudicial punishments that include summary executions of individuals suspected of crimes.”

Caliphate
The caliphate is a political-religious state for the Muslim community that follows through successive caliphs (leaders) leading back to the Prophet Muhammad.

The last historical caliphate was the Ottoman empire, which ended during World War I.

Isis, which is now calling itself the Islamic State, has claimed a stretch of land between Syria and Iraq as part of its caliphate, under the leadership of Abu Bakr al-Baghdadi, a former US prisoner in Iraq.

The group has ordered Christians living in the claimed land to convert to Islam, pay a tax or face death. It is also fighting against Shias, a sect of Islam, in the region. The group has recorded two videos showing a masked member decapitating American journalists Steven Sotloff on September 2 and James Foley on August 19.

They said this was in retaliation for US bombing in the region. – Sapa, Staff reporter