Government to bail out Eskom 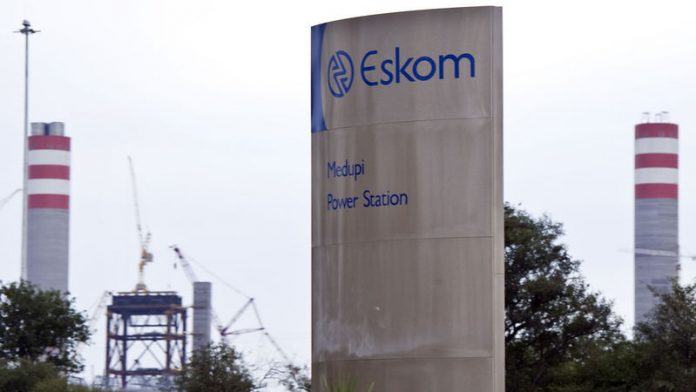 Government announced a wide-ranging support package for troubled state-owned power supplier Eskom on Sunday that will see it receive an equity injection and raise additional debt.

Eskom, which supplies 95% of South Africa’s electricity, has been struggling to meet growing demand, hobbled by years of underinvestment and ageing infrastructure.

“Eskom is facing significant challenges that threaten its sustainability,” the department of finance said in a statement.

“Cabinet approved a package to support a strong and sustainable Eskom to ensure that the energy security of the country is maintained, as well as supporting GDP [gross domestic product] growth.”

The national treasury said it would allocate funding to Eskom “to help relieve the impact on electricity consumers, as well as add additional support to Eskom’s balance sheet”. The size of the equity injection will be made public during budget announcements in October.

The energy supplier will also raise additional debt in the region of R50-billion, “over and above its original plan of R200-billion”, the statement said.

“While it is difficult to see any alternative for the South African government other than to support Eskom, the latest announcement – although still vague on the amounts involved – may crystallise some of the rating outlook fears for the sovereign,” said Razia Khan, an analyst at Standard Chartered Bank.

Eskom is currently building two mega coal power stations in a bid to boost capacity and avoid the type of widespread blackouts the country experienced in 2008.

One of the plants, Medupi, was supposed to have come online by the end of last year but is running behind schedule as a result of labour disputes. – AFP