Crime stats: Even the good news is probably bad news 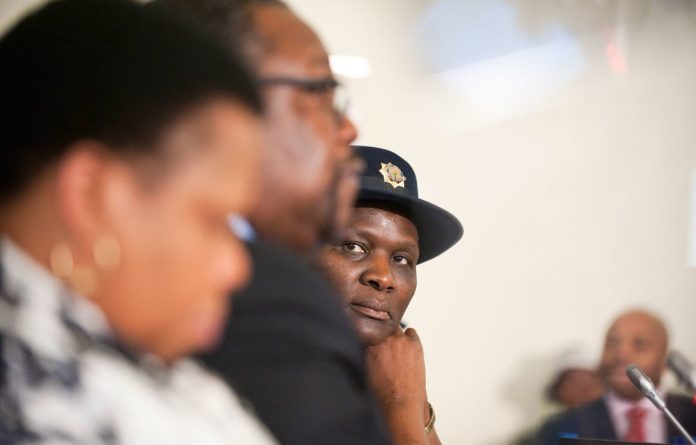 Measured by the crimes that most influence how safe South Africans feel, and how safe they are in their homes, workplaces, and vehicles, the country was nearly 11% less safe last year than the year before, continuing medium-term decline police seem unable to stem.

Crime statistics released on Friday showed that so-called trio crimes – a special category defined by the police – increased to 49 120 reported cases in the year up to February, up from 44 317 in the previous period. That represents an average of 13 extra instances per day of crimes relating to personal safety.

In the Northern Cape, Gauteng and Eastern Cape, reports of such crimes were up by around one-fifth, with only the Free State proving significantly safer year-on-year, with a 12% decline in trio crimes.

Trio crimes, the combination of robbery and hijacking, is central to measuring safety and police performance. The vast majority of murders and serious assaults occur between people who know each other in circumstances where police prevention is near impossible.

Purely property-related crime has little implication for safety, and in areas like drug crime higher rates are actually indicative of better police work. Other crime categories, such as petty theft, suffer from low rates of reporting by the public.

But trio crimes involve invasion of safe spaces by strangers in a fashion that can make them preventable through measures such as intelligence and patrols and are serious enough to be generally reported. By that measure police are failing, and have been since early 2012, when such crimes started to increase.

According to the new figures, trio crimes are now higher than at any point int he past 10 years, and have nearly doubled since 2005.

With increases also reported for murder and attempted murder, the latest crime statistics seemed to hold only a single instance of good news: rape and sexual assault. After a spike last year police reported that cases of rape were down 6.3%, with a 5.6% reduction in the broad category of total sexual crimes. Rape was down in every province, and sometimes sharply so, other than the Eastern Cape, police said.

Police commissioner Riah Phiyega admitted that more work had to be done to reduce sexual violence, but described the decrease as a reason for all of South Africa to celebrate the accomplishment.

“We believe that a lot of the work being done for awareness in the media, some of the policies that the government has adopted, the dedication of some of the [government] departments have assisted us … to ensure that these kind of crimes continue to come down”.

However, sexual crimes are vastly under-reported, and history has shown that a reduction in reported cases indicate a reduction of trust in the police among victims (and, sometimes, the willingness of police officers to open cases) than in the actual rate of such violence.

“The figures are meaningless because you have no idea whether what they are recording is a greater unwillingness of men, women an children of these crimes to report them, or a real reduction,” said Lisa Vetten, a researcher specialising in sexual violence.

Asked whether she had any reason to believe that sexual violence had actually declined, Phiyega provided none. Instead she pointed to new initiatives by police as a reason why victims should feel more comfortable in coming forward.

Despite the generally grim figures, both Phiyega and police minister Nkosinathi Nhleko pointed to longer-term trends in crime as reason for happiness with the current numbers. Neither provided any indication on Friday of any new policy initiatives or changes to address the decline in safety, other than demilitarising the police for a second time and partnering in unspecified ways with communities and other interest groups.

The police service was formally militarised in 2010 in the belief that doing so would intimidate criminals, make citizens feel safer, increase trust in police officers and would increase discipline within the organisation.

Forensic science: The danger of relying on a single piece of evidence