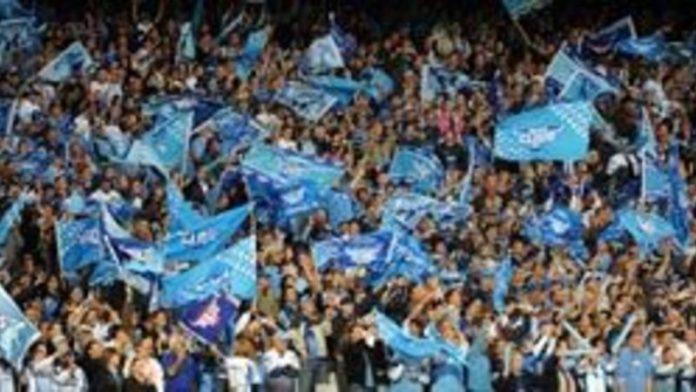 The Blue Bulls and the Sharks, traditionally two of South African rugby’s powerhouses, are both in the precarious position of fighting to keep their dreams of reaching the Currie Cup play-offs alive.

Their meeting at Loftus Versfeld in Pretoria on Saturday could make or break their ambitions this season as they can ill afford to fumble in the final four-match stretch before the semi-finals.

Title defenders, the Sharks have blown more cold than hot this season and they will have to be fired up on Saturday to beat the resurgent Bulls on their home turf.

Defeated by the Pumas and Griquas and a draw against the Free State Cheetahs in Bloemfontein last weekend have elevated the match against the Light Blues to a must-win clash for the Durban side.

The Bulls have overcome a below-par start to the competition and seem to be finding their straps after two consecutive victories over the Golden Lions and the EP Kings respectively.

Stand-in captain for the Bulls, Jono Ross, said while the side was feeling bullish thanks to their recent spike in form, they would have to be at their best to remain in the running.

“When you come up against the Sharks it is always a massive battle – it’s a physical game. We’ve had a great week and we are slowly starting to build some momentum,” he said.

“We always felt that we just had to stick to our system then things would start to bear fruit. We are happy we had the two wins but we know the competition is far from over and the first step is this weekend.”

‘Loftus is tough’
While the Sharks are in a more favourable position on the log in fourth place, they have are only two points ahead of the Bulls in sixth position.

“We’re sitting in fourth place at the moment, so if you really think about it, we probably need to win three out of four from here,” Sharks coach Brad Macleod-Henderson said.

“But we’re not really worried about that at the moment, we’re just focused on the Bulls. We have to beat them this weekend. Loftus is always a tough place to go but we’re looking forward to the challenge.”

Bulls coach Frans Ludeke made it clear his side could ill-afford a slip-up against the Sharks, whose backline posed the greatest threat on Saturday.

“We are now in a critical phase of the competition. It is already clear to all that you need to be at your very best every weekend if you want to make the final four,” Ludeke said.

“So we really don’t have any other option. The Sharks are well-balanced and have massive strike power at the back.

“If we keep on winning and get the right result in the remaining weeks, I am sure we will be in the top four, but we cannot afford to look past this weekend’s match.” – Sapa