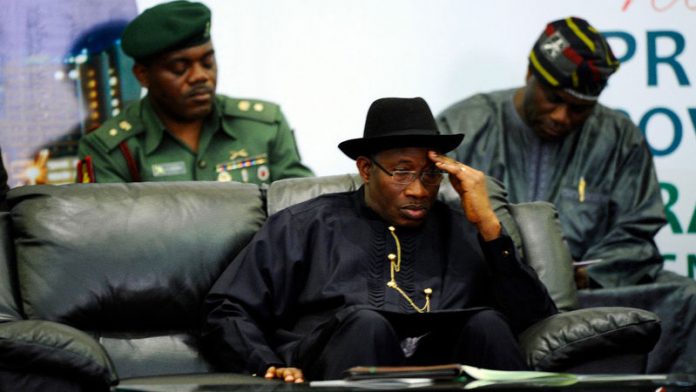 The Lagos state governor’s spokesperson, Hakeem Bello, said the government in Abuja had convened a committee of state and federal agencies to investigate the September 12 collapse.

But he offered no further details about the investigation and cancelled a scheduled news conference to provide updates on the incident at TB Joshua’s Synagogue Church of All Nations (Scoan).

“The best thing for us is to put things on hold now. Before the investigation is out, it would not be right to say this is this, this is that,” added Lagos state information commissioner Lateef Ibirogba.  A total of 84 South Africans were killed when a guesthouse housing foreign followers of the popular preacher and televangelist came down on the Scoan complex in the Ikotun area of the city.

Rescue workers said the addition of extra floors to the three-storey building without reinforcing its foundations was likely to have caused the collapse. But Joshua, a charismatic pastor known to his followers as  “The Prophet” or “The Man of God” who claims to work miracles, suggested it was a deliberate sabotage against his ministry.

Anger at the response to the disaster has been acute in South Africa, who lost 84 of its citizens, with complaints that rescue workers were denied access to the site for three days, which it was suggested cost lives.

Joshua to travel to SA
Joshua announced at the weekend that he would travel to South Africa to meet survivors and their families. But South Africa’s ruling African National Congress Youth League (ANCYL) party said  the evangelical preacher should be barred from travelling until the investigation was complete. “TB Joshua should not be allowed to come to South Africa until we know what happened to our fellow countrymen at the his church,” said a statement signed by Rebone Tau, chairperson of the youth league’s international relations committee.

Joshua’s emmanuel.tv network took out a full-page advertisement in the influential Lagos daily ThisDay on Monday, asking for a federal probe into the collapse. The probe should “bring to book all those involved in the obvious terror attack (on) the church aimed at not only embarrassing and discrediting prophet T.B. Joshua… but the entire nation of Nigeria”, the advert said. – Sapa

To unseat the ANC, South Africa’s opposition must put aside their egos