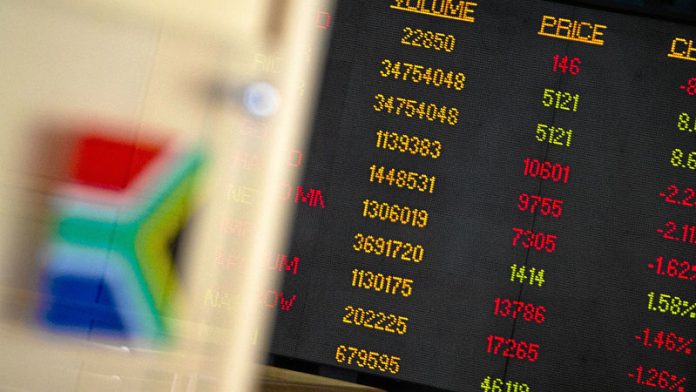 When it comes to trading on the stock market, the biggest cause of market manipulation is insider trading, according to the Financial Services Board.

Speaking to the Mail & Guardian on Friday, Solly Keetse, the head of the board’s department of market abuse, which looks into the trading of shares on the stock exchange rather than the affairs of companies listed, said: “Over the past 15 years it has remained the biggest contravention and it continues to be the matter for which we issued the fines.”

Next in line is price manipulation and false reporting, he said.

“What is interesting from the data we have gathered is that the number of insider trading incidents are not dependent on economic conditions. That does not influence insider trading at all, while price manipulation is likely to occur when conditions are difficult and margins are being squeezed,” he said.

Of the 17 cases it is presently investigating – including a probe against Harmony Gold for false or misleading reporting in its April 2007 quarterly results – 12 are insider trading cases.

Artificial demand
Keetse said one of the common price manipulation practices by traders was the “pump and dump” method. “The trader attempts to create artificial demand for a share, and they in effect trade with themselves. [Then] they sell, knowing there will be a buyer on the other end.”

There have been instances where shares have been bought and cancelled at the end of trade. “This could have been done in error by a trader, who has made a genuine mistake, but it still has to be investigated.”

Companies are penalised if they lodge information that could have “a material impact on the market” – in other words influence the share price – just before closing time at 4.50pm.

Its recently released annual report shows that an individual was fined R2-million for price manipulation involving Vox Telecom, while two individuals were fined R1.75-million for price manipulation involving African Dawn Capital Limited, while Wesizwe Platinum was fined R65 000 for publishing a statement found by the Financial Services Board to be “false and misleading”.

Possible market manipulation cases involving mining and investment company Miranda Minerals and the Sunflower Futures Contract have been referred to the enforcement committee for further investigation.

The Financial Services Board is also looking into two cases involving African Bank that occurred between October and November last year, and in April this year.

“In the cases the Directorate of Market Abuse investigates, the contravention is sometimes not intentional, but that is regarded as a mitigating factor, not a reason for the closure of the case; all that is required is that the action had a material impact on the market,” said Keetse.

Since 1999 the directorate, and its predecessor – the Insider Trading Directorate – have imposed over R99-million in penalties relating to 77 cases. More than 347 cases were reported but many were closed because of a lack of sufficient evidence.

Most of the contraventions are picked up through the analysis of market data, which is then investigated by the market abuse department, which will refer it to the directorate, made up of representatives from the Financial Services Board, the JSE and legal and accounting staff.