Something on the side: easy home surveillance 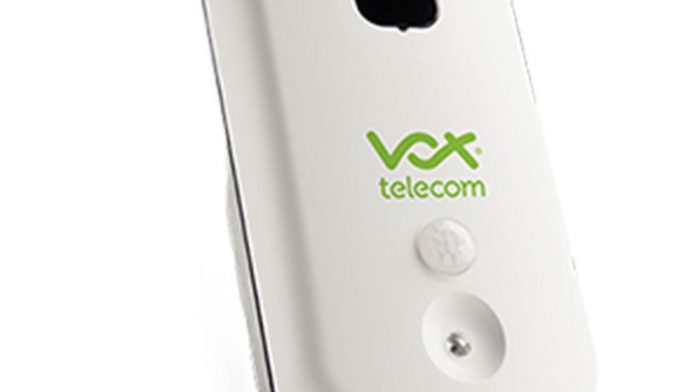 This Internet Protocol (IP) camera is quite possibly one of the easiest to set up at home. Simply download the mEZViewer app on an iPad, iPhone or Android device, plug the camera into a network to gain an IP address, and authenticate it through the app.

The camera can be placed anywhere in a home – that is, anywhere within wi-fi range and close to an electrical outlet. The device uses a 3.2mm day/night lens that offers a viewing angle of 60° and a maximum resolution of up to 640×480 pixels. It can be set to start recording to a built-in SD card should it detect any motion and can even alert users. Up to ten cameras can be monitored through the app, serving as an ideal home security system.

The Oakley Gearbox watch doesn’t display tweets or emails; it doesn’t even pair with a phone. So what does it do? Exactly what the watch was originally designed to do: tell the time. It does however employ a gearbox, meaning that the battery is recharged with the slightest wrist movement. Furthermore, a fully recharged battery will last up to five years. The watch features an over-sized crown on the left side, making it a little confusing when first putting it on your wrist. It’s also waterproof up to 10bars.

Stockists: Visit Oakley for ordering information.
Expect to pay: Prices range from R3 000 to R16 000 depending on the model chosen. The R16 000 version is for a limited edition titanium version.

The Astraphobe Lightning Protection System is designed to protect an ADSL router from getting fried during a lightning storm. Jacstech, the company that manufactures the device, says that the lightning arrester is able to track storms up to 40km away. When a storm is detected, it displays a warning message on the LCD and disconnects the router from the phone line.

The Beats Pill XL is an upgrade on the previous Beats Pill speaker in that it is louder and offers clearer sound, even when the volume is pushed to the max. The Pill will connect to most Bluetooth devices and is even able to pair with other Pills to give stereo sound. The Beats Pill XL has a microphone, so it can be used as a conference speaker. The battery will last up to five hours.

Although Cayla looks like an ordinary doll, she does much more than just look pretty. The doll connects to a wi-fi network through an Android or iOS device and is able to answer questions about general knowledge, her likes and dislikes, and even sports results.

Parents don’t have to worry about her answering inappropriate questions, as the doll will only take answers from trusted sites. Cayla also has a pre-defined list of bad words and topics that she will not talk about. When not searching the internet, Cayla can play games, tell stories and discuss photos.