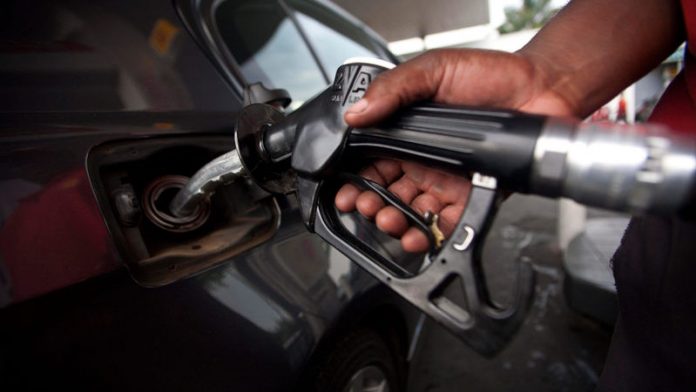 If you live in Saudi Arabia you would pay R1.76 a litre for your car’s petrol. If you were in Norway you would pay a hefty R27.34 a litre – the most expensive in the world. And in South Africa, as from last week when an adjustment to the petrol price kicked in, you would pay R13.43 a litre for the dominant grade of petrol locally, 93 octane.

Although South Africans continue to feel the pressure of petrol costs, the price they pay for their petrol is below the global average of R14.30 a litre – in the same pricing league as countries such as Brazil (R13.81) and India (R13.41), according to the South African Petroleum Industry Association (Sapia).

Neighbouring countries like Zimbabwe (R16.65) and Mozambique (R16.49) pay more a litre for fuel than the global average.

Avhapfani Tshifularo, executive director of Sapia, said while countries that produce and export oil generally have significantly lower prices, all countries have access to the same prices on international markets and the difference in prices globally are largely due to the various taxes imposed by governments.

Just over 80% of South Africa’s fuel price is currently made up of government levies and taxes (29%) and the basic fuel price (55%), which is largely based on spot prices quoted daily on international markets. The remaining elements that make up the petrol price are transport costs and industry margins.

Decrease in crude oil price
“The department of energy oversees and administers a formula that determines the price of fuel on a monthly basis. The overall price of petrol at the pump is therefore not determined by South Africa’s petroleum refining and marketing companies,” said Tshifularo.

In a release announcing the latest fuel price adjustment, the department of energy said the fuel price changes were mainly due to the decrease in the price of crude oil, which lead to a decrease in the prices of petroleum products in the international markets. Another factor was the depreciation of the rand against the dollar (on average) when compared to the previous period.

“European countries have a fairly substantial fuel levy aimed at environmental concerns they have … it’s an environmentally-friendly form of taxation,” said Azar Jammine, director and chief economist at Econometrix.

“In contrast, there are oil suppliers in some countries who generate so much tax revenues; these countries don’t need to worry about taxing fuel,” Jammine added.

Oil-producing countries such as Oman and Qatar pay R3.40 and R2.95 a litre respectively.

Sapia said Venezuela was the cheapest at 16 cents a litre, as the fuel cost is heavily subsidised by the government.

Shortages and oversupply
Asked why the cost of 93 octane had gone up while the other fuel prices had come down, Jammine said variances in certain type of supply of refined petroleum were common as there are often shortages in some areas and oversupply in others. “They all come from crude oil, tend to refine more or less of different kinds.”

Jammine said there were a number of reasons for why the price has come down, including the shale gas boom in the United States. “Shale is one of the reasons we have seen a decline in international crude oil prices, Americans are able to supply their energy requirements significantly through production of shale gas.”

“Other factors are excess supply in the north Atlantic, Iraq and Libyan oil, ironically coming on to a greater extent than previously. And the European economy been extremely sluggish of late has reduced demand.”

The silence of their friends

The ABC of a tough year