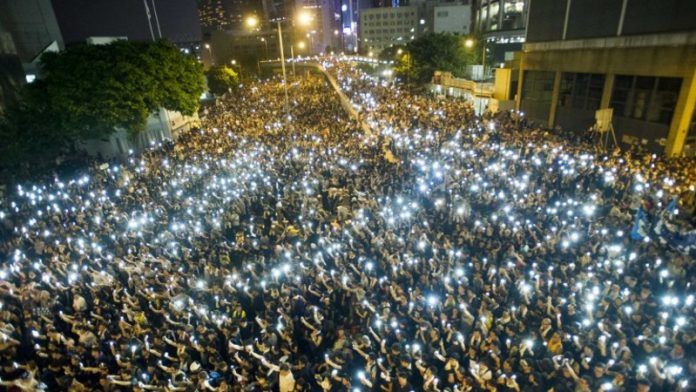 If there’s one group of local companies that doesn’t need help, it’s our telecommunications providers. For decades this cosy oligopoly has reaped the enormous benefits of rapidly growing new markets, from cellular telephony to data. And yet now they are whining about unfair competition

Two weeks ago, MTN South Africa’s CEO Ahmad Farroukh told TechCentral that over-the-top (OTT) services like WhatsApp and Skype were unfairly benefiting from his company’s costly infrastructure. He warned that MTN was not prepared to spend billions on its network just for the OTTs to have a “free ride”.

True to odious form, Telkom was quick to jump on the bandwagon, declaring that OTT services were “skimming” its voice revenues. Without these extra revenues, the company claims, it cannot afford to provide telecommunications to poor rural areas, where it runs at a loss.

Yet this selfless protector of the downtrodden masses made nearly R3-billion in profit in its last financial year. Its generosity clearly has limits. One of those limits includes requiring said masses to pay per minute for a service that is free (apart from a small line rental) in most other countries.

But the most galling thing about this pious nonsense is its self-serving logic: “OTTs use our networks, so they must pay us.” Never mind the fact that we consumers have already paid over the odds for the data required by those services. Our data prices are already high even by the standards of other emerging economies like Brazil and Russia. Now the networks want, essentially, to be paid twice for the same service.

Our local heavies are taking their cues from their betters in the developed world. Large American and European broadband carriers have long been threatening to begin charging popular video on demand services like Netflix for the privilege of using their pipes. This is particularly convenient since many of the owners of said pipes also own cable television channels.

In both cases, large established companies are dressing up anticompetitive behaviour in regulatory double talk and veiled threats. The three largest local telecoms companies – Vodacom, MTN and Telkom – are all lobbying Icasa furiously to allow them to begin charging OTTs directly. The current situation, in which their own expensive services are being replaced by cheaper and better international equivalents, is simply “unfair”, they say.

And if they don’t get their way they warn that they might not spend any more money on upgrading infrastructure. In other words: this is my game and these are my toys, and if you don’t like it I won’t play with you anymore. So there!

Sadly we’re used to this kind of petulance and entitlement. These self-appointed telecoms barons are so used to winning by default that when anything disruptive comes along, they cry foul.

But they have lost touch with a few essential realities. Firstly, people will use whatever works best for them. Voice calls and SMS messages, once the bread and butter of networks, are in terminal decline. Whatsapp is always better than SMS and often better than a phone call.

This isn’t only because of price, although that is a factor, it is also because society is changing faster than these companies are willing or able to. And there’s no use in whining about it, or trying to block OTTs. You will only make your customers angry.

Secondly, if they decide to sulk and refuse to invest in infrastructure, someone else will do it. Some kid in a garage somewhere is already working on the technology that will make her a billionaire and kill the current paradigm stone dead. This protectionist nonsense will only hasten the demise of our current titans.

Our telecoms industry is like a pack of schoolyard bullies. As soon as they’re confronted with a superior force, they run whining to teacher. Their clumsy PR campaign is intended to sway public opinion. In their arrogance they do not realise in which direction they are swaying it.

LONG READ Is the world was overtaken by upheaval last year, one photo emerging from the uprisings depicts...
Read more
Advertisting
Continue to the category
Opinion