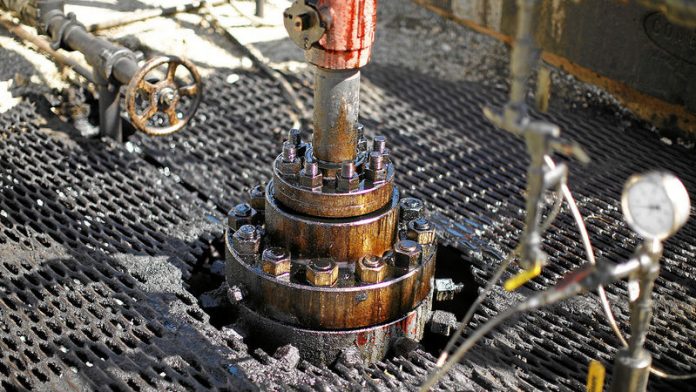 As civil society organisations and citizens working towards the achievement of environmental rights and environmental justice in our communities across South Africa, the signatories to this letter were alarmed by Sasol and the National Petroleum Refiners of South Africa’s (Natref’s) 2013 notification of applications for exemption and postponement of their compliance with minimum emission standards under the Air Quality Act.

When Sasol and Natref then instituted a court application against you and the National Air Quality Officer in May 2014 in an attempt to set aside most of South Africa’s hard-won air pollution regulations for big industry, we were appalled. If this litigation succeeds, it will have incalculable negative consequences for South Africa’s environment, air quality and the health of our people.

We understand from your statement in the National Assembly on September 17 2014 that you have agreed to talk to Sasol to find a solution to this “dispute”. It is our considered view that the only just resolution is for Sasol and Natref to withdraw their court application, tender the legal costs incurred by the State to date, and take the necessary steps to comply with the law.

We urge the minister to bear in mind the following in her talks with Sasol and Natref management:

Sasol derived extraordinary benefits from the apartheid state. What we as civil society expect from such a company is compliance with our country’s laws, and corporate leadership and accountability. Instead, this extremely profitable company has resolved to lead the charge against the State’s efforts to protect the constitutional rights of all South Africans to an environment not harmful to their health and well-being.

The preamble to the National Environmental Management Act recognises that “many inhabitants of South Africa live in an environment that is harmful to their health and well-being”. We urge you to stand strong to protect the rights of all South Africans who already suffer disproportionately from the damage that Sasol and Natref have inflicted on our environment, and to ensure that future generations of South Africans are not destined to suffer the same fate.