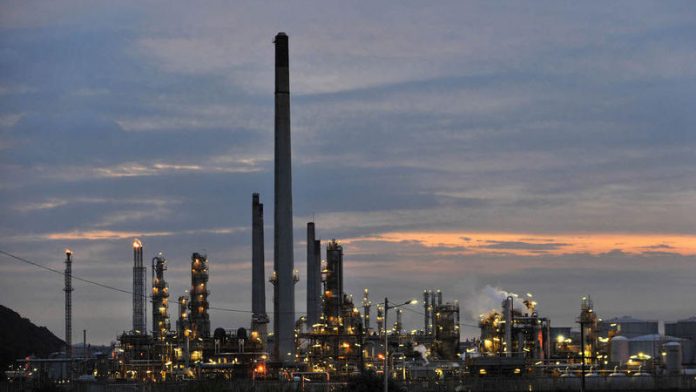 President Jacob Zuma outlined ambitious plans on Wednesday for oil and gas exploration in coastal waters that he said could contain as much as nine-billion barrels of crude and vast quantities of natural gas.

In a speech to senior South African and Malaysian officials in Durban, Zuma said the government wanted 30 exploration wells drilled in the next 10 years.

“Over the next 20 years, this could lead to the production of 300 000 barrels of oil and gas per day,” Zuma said, adding that the industry needed a legislative framework that would benefit both South Africa and participating firms.

But he stressed there was “significant uncertainty” about the extent of hydrocarbon resources in South Africa’s waters, some of the last unexplored stretches of the continent’s energy-rich coastline.

Much of the exploration effort is being spurred by the recent discovery of massive natural gas reserves off the coast of neighbouring Mozambique and Tanzania.

Jacques Roux, a consultant geologist at the state Petroleum Agency, said the estimates were “speculative resources”, meaning they were untested and mainly in deeper waters and were derived from analysis of rock structures and seismic anomalies.

Automatic state stake?
Despite the interest, oil firms have been cautious about piling in because of uncertainty about South Africa’s petroleum laws.

Parliament passed an amended petroleum bill in March that gives the state an automatic 20% stake in new gas and oil exploration ventures, a proviso that oil firms said at the time would have a “chilling effect” on investment.

However, Zuma has still not signed the bill into law, and in his Durban speech he alluded to the concerns, stressing the need for “clarity and stability in the legislative framework governing offshore oil and gas, ensuring a ‘win-win’ outcome for government, industry, and society”.

There has been no explanation from government as to why the amended petroleum bill has not become law.

Zuma also said the mining ministry, which is ultimately responsible for hydrocarbon extraction, would have to create a “one-stop shop” to streamline licensing for offshore oil and gas exploration. – Reuters