Editorial: No way to do democracy 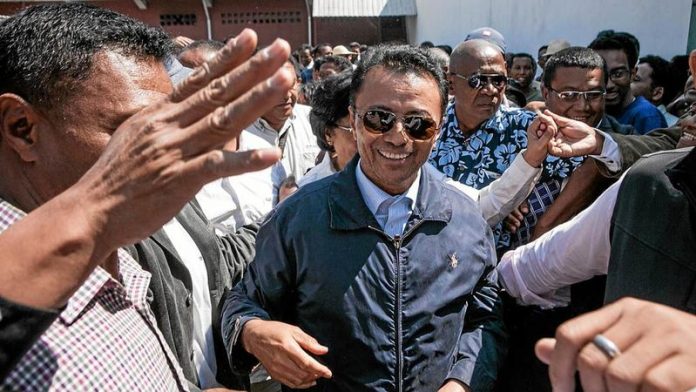 To work, democracy must be seen to work. That’s the lesson to be drawn from the imbroglio over the return of Madagascar’s former president, Marc Ravalomanana, to his homeland, and the events that followed.

Ravalomanana was elected to the presidency in 2002 and again in 2006. In 2009, he was deposed in a coup (on the back of popular protest) and fled to South Africa. He was sentenced for various alleged crimes in absentia, and his company, Tiko Group, investigated for malfeasance. But a peace plan punted by international players including the Southern African Development Community and the African Union in 2011 led to new elections in 2013, and Hery Rajaonarimampianina took the presidency. These elections were seen as free and fair, and the international community hailed the return of democracy to the island.

Then, this week, Ravalomanana went home. He made fiery statements from the balcony of his home, as we report in this edition. This might have been expected from a politician seeking a return to power, but the Malagasy state’s response contradicted the notion that the island is now a proper democracy with all the freedoms that entails: Ravalomanana had barely said his admittedly provocative piece when military police swooped on his home and removed him to a secret location. Rajaonarimampianina said this had been done for Ravalomanana’s own safety, but the AU’s response blamed Ravalomanana for threatening Madagascar’s stability, thus apparently endorsing the Malagasy state’s heavy-handed treatment of the politician.

That is not how a democracy operates. If some insurrection was planned, it should be uncovered. If Ravalomanana is accused of crimes committed while he was head of state, the correct judicial channels should be followed. If the present government fears popular uprisings akin to those that ended in Ravalomanana’s ousting, then its democratic governance is not functioning properly. If all this is a sign of how the post-coup redemocratisation process has stalled, the AU should be noting that fact with concern rather than endorsing undemocratic actions such as seizing a leader, however provocative his statements, and hiding him away. That doesn’t look like democracy.