Cloud giants scramble to keep up 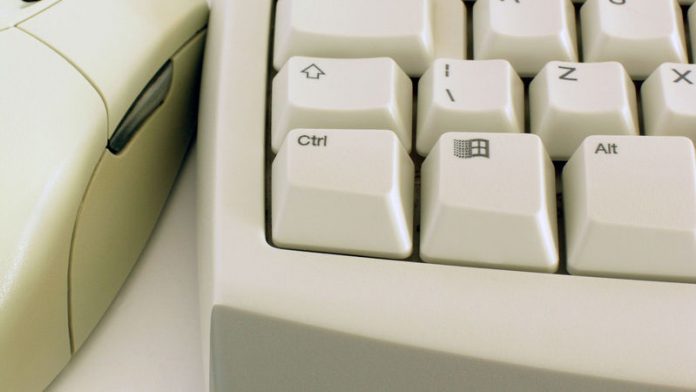 Cloud computing is evolving so rapidly, even market leaders are unable to build some of the specialised skills needed, leading to major acquisitions to address emerging needs.

This was the key to a $1.54-billion buy made earlier this year by VMware, world leader in cloud computing solutions. The company it acquired, AirWatch, develops enterprise management tools for mobile content and gadgets.

At the annual VMworld cloud computing conference in Barcelona last week, VMware announced a range of innovations made possible by Airwatch integration into VMware. Among these was the management of Apple Mac devices, until now a missing piece of the Bring Your Own Device puzzle, which has had chief information officers scrambling to control staff use of tablets, laptops and smartphones of their own choice.

In an exclusive interview, VMware president and chief operating officer Carl Eschenbach explained that the company had a “rich history of modernising desktops”, with a focus on “moving people from a world of being tethered to a PC to one of being tethered to another device to get access to your desktop”. That is now changing.

Beyond desktop
“The world is moving beyond the desktop into a world of mobility,” he said. “We were already moving into that world but felt we were not fast enough to capture that move. “We went out and looked at all the industry leaders for mobile device management (MDM), and it became obvious to us quickly that AirWatch had much better technology than anyone else; they had built a platform for mobile management that no one else had.”

“Literally overnight, we became the industry leader in mobile enterprise management. “We took that technology and merged it with desktop technology, to create a desktop suite to manage all categories of devices through a single pane of glass.”

The merger of the software is likely to lead to a continual stream of new products and services, as both the potential of the tool and the changing needs of customers become apparent, said Eschenbach.

“You’ll continue to see us driving a lot more services as opposed to getting into mobile content and app management. Examples are an enterprise file sync and share service, where people want enterprise-level Dropbox-type services. We will continue to bring enhancements to how people collaborate in the future using mobile devices.”

During the conference, VWware also introduced its vision of a “liquid world”, in which the business environment has become more fluid than ever before.

“Old structures are giving way to value-added services,” said Eschenbach. “In this liquid world you need to be very fluid as a service provider too, providing customers with access to information instantaneously, in a secure manner, and in a way that allows them ready access.”

“In a fluid world, the business climate is rapidly changing, always moving, and we have to adjust to it to help our customers live in this changing world.”

‘Virutal machines’
One of the biggest challenge of this liquid world for chief information officers is that they tend to run multiple operations within their organisations, and these have functioned as separate disciplines, such as networking, storage and security.

The change will be seen dramatically in the building of “virtual machines”, the concept of running multiple instances of an operating system, each with its own configuration, on a single device, and often a core element of cloud computing.

Eschenbach explained: “Today, when you create a virtual machine, you hand its deployment to what is really an assembly line of all the teams that provide separate elements of the service. That’s a very siloed organisational structure. Just as the cloud drives convergence of technologies, it will now drive the convergence of people and process.

“The new liquid world is about people and processes, not about technology.”

IBM cooks up thought for food

Microsoft puts Office in the cloud as it confronts Google