Steve Hofmeyr: 7 books from his library 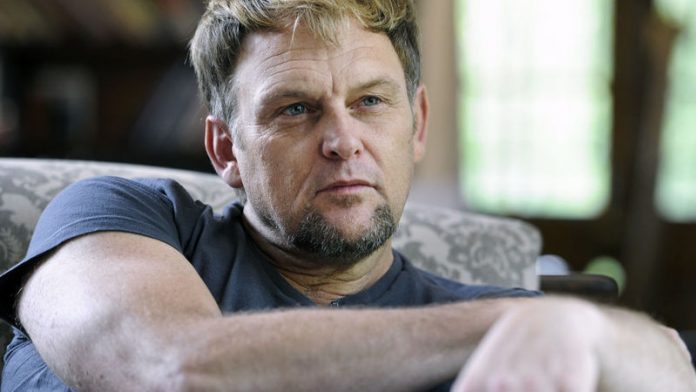 Afrikaans singer and all-round attention seeker Steve Hofmeyr faced a lot of flack on Twitter last week when he waxed lyrical about how black people were the architects of apartheid – according to his books.

Sorry to offend but in my books Blacks were the architects of Apartheid. Go figure.

If he means that the black population of South Africa was employed by the National Party and paid to physically construct structures symbolic of that regime, then he’s not altogether wrong.

But come on, let’s not give him the intellectual benefit of the doubt where it really isn’t due – or deserving.

More than the offensiveness of the tweet itself and all the necessary flack it received – you know the usual stuff that goes along the lines of “Steve you twat” – what really intrigued me was the attribution he made to his books.

What exactly has Steve been reading? I could venture a guess and say the praag.org website is bookmarked on his browser, and I probably wouldn’t be wrong. But where’s the fun in that? And as there’s no way of ­actually knowing what the spines say that line the Akasia wood shelves in his man cave, let’s venture a guess, shall we?

So herewith a list of seven potential items of literature that Hofmeyr could be reading when he so confidently quotes from “his books”. “Sorry to offend.”

A profoundly immoral take on the picture of South Africa during the apartheid years and its characters, which are still unfortunately, in their own ways, incredibly influential.

A lacklustre study on the duality of the Afrikaans psyche. Afrikaner as African or Australian?

A classic bedtime story for the philosophically poor.

A bizarre fictional comedy about a failed campaign to stop the genocide of whites in South Africa.

5. Brave New End of the World

A watered-down fantasy novel about the impending apocalypse caused by black people in a post-apartheid South Africa. The chapter about bulk Koo Beans in bunkers received particular acclaim.

A narrative of a handful of savage and delusional Afrikaans people who, after many failed attempts of turning on everyone else, eventually turn on themselves. A desolate undertaking of human nature.

“Call me Steve”, one of the most famous lines in a novel where the narrator of the same name, who suffers from paranoia, tells the story of a quest to find and exercise revenge on an unacceptable, ill creature called democracy which destroyed the once popular Afrikaner and apartheid regime.