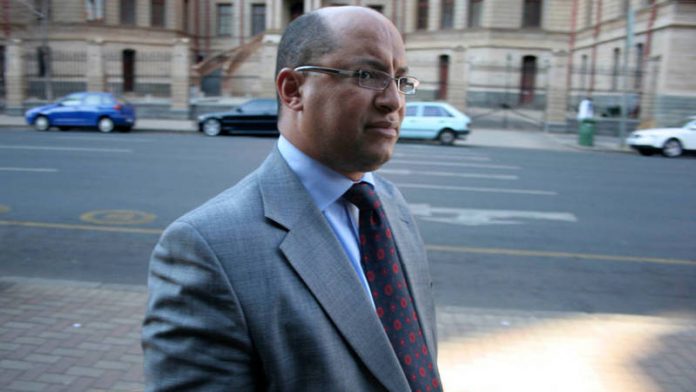 Claims by President Jacob Zuma’s legal adviser Michael Hulley that he had limited involvement in Aurora Empowerment Systems were false, an attorney for the company’s liquidators told MPs on Wednesday.

Briefing Parliament’s mineral resources portfolio committee, attorney John Walker said court documents indicate that Hulley “was in fact a director” in the failed business from which Pamodzi is claiming R1.92-billion.

This follows two months after former Aurora director Thulani Ngubane alleged in papers filed at the high court in Pretoria that Hulley had set up a meeting between Zuma and potential Chinese backers for Aurora.

Walker said, however, that claims by Khulubuse Zuma, the president’s nephew, that he was not deeply involved in Aurora appeared to be accurate.

“Basically, he was the face of Aurora and was not really involved save to put in financing from time to time when workers were not paid.”

But Walker said this would not be a legal defence for Zuma when the claim was heard in March 2015 because a company director could not claim recalcitrance.

Both mines destroyed
Aurora Empowerment Systems is the parent company appointed by Pamodzi liquidators to manage the Springs and Orkney mines.

But the directors of Aurora allegedly destroyed both mines through looting and mismanagement, and Walker confirmed that the joint liquidators would be pursuing Ngubane, Zondwa Mandela and father and son team Sulliman and Fazel Bhana.

They are seeking to hold them, as managers and directors, personally liable for the collapse of the Pamodzi mines.

Walker said Aurora was insolvent from the time it was founded in 2009 and never used R259-million in gold sales to pay workers or maintain the mines, but was involved in a ruinous process of repaying investors who put up money for the company to be established.

“Basically, Aurora was insolvent from the moment it opened its doors,” he said. “It did not use the money it earned to pay workers or its creditors but to pay back investors at a very high rate.”

Illegal mining
Aurora failed to pay the security company it hired, which led to vast levels of illegal mining that resulted in more than 2 000 cases of theft against nationals from various countries.

Because it could not pay its creditors, the company allowed them to remove assets, including shafts, from the mines to the extent that what was left was only worth about R5-million, said Walker.

He said it was difficult to trace and reclaim stripped assets because it was likely these were sold as scrap metal for cash.

Moreover, the estate did not have the money to appoint forensic auditors and doing so could consume most of the money liquidators were trying to reclaim to pay workers’ outstanding wages.

Zuma has denied any asset-stripping at the mines, saying the damage suffered was purely the result of illegal mining. – Sapa