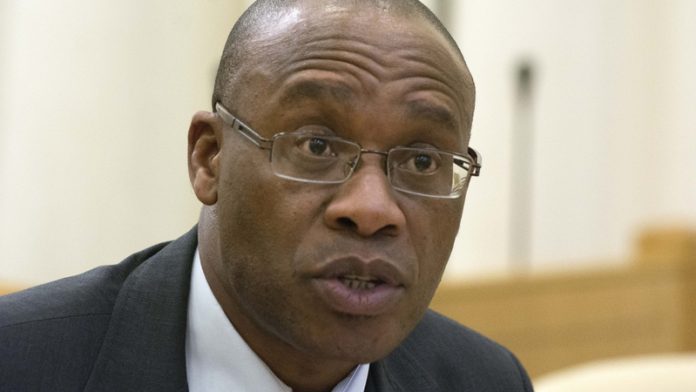 “Eskom paid its top executives a total of R60-million in the 2014 financial year, up from R57.4-million the year before,” said DA MP Natasha Michael.

“With nine members on Eskom’s executive committee, it is shocking that R24.4-million was paid to three individuals – the chief executive, the financial director and the operations director.”

Michael said she would write to Brown on Wednesday urging her to impose a moratorium on pay hikes for Eskom’s “clearly failing” executives.

“It is disgusting that Eskom executives are being paid record salaries as the country has to face disruptive load-shedding,” she said.

“In any private-sector environment, someone who oversees such a monumental failure would be fired, but at Eskom the salaries just keep going up and up no matter the performance of the organisation.”

Executive pay had to be frozen until Eskom overcomes its supply shortage, Michael said. “It’s time for Eskom to tighten its belt and to stop rewarding poor performance.”

“No load-shedding expected as things stand,” said spokesperson Andrew Etzinger. “We are taking this week one day at a time, so no guarantees for tomorrow [Thursday] at this stage.”

A silo that stored more than 10 000 tonnes of coal at the Majuba power station in Mpumalanga collapsed on Saturday, affecting coal supplies to all six units at the power station.

On Tuesday, trade union Solidarity said the silo had been showing signs of stress since January and Eskom had done nothing to correct the problem.

Before the collapse, Majuba supplied 3 600MW, roughly 10% of the country’s electricity capacity, Etzinger said on Sunday.

Eskom warned that the collapse could cause rolling blackouts across the country. – Sapa