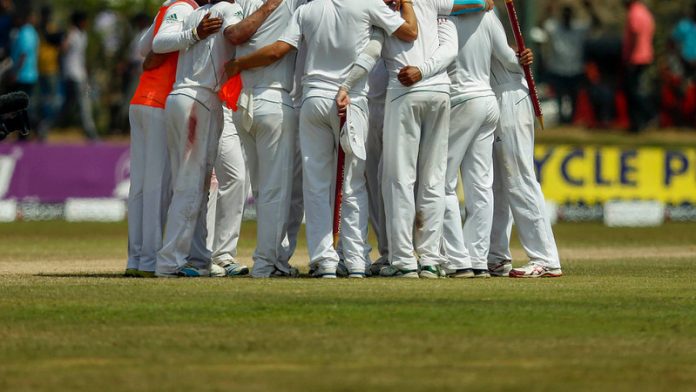 The most enduring regret from South African cricket’s era of administrative malaise, now fortunately well behind it, was the petty inability to reach agreement with Cricket Australia on the Proteas four-yearly participation in two of the greatest events on the Test calendar – the Boxing Day Test at the Melbourne Cricket Ground and the New Year Test at Sydney’s SCG.

They are iconic venues and occasions that can shape, make or even break cricketers’ careers, especially visiting players. Either way, they are never forgotten.

Negotiations started tentatively some months ago to reinstate South Africa as “primary” tourists but, even if successful, this will take many more years to come to fruition. In the meantime, every opportunity to play at the stadiums should be consumed voraciously, albeit in lesser formats and with far less at stake.

Temporary T20 skipper JP Duminy will have the opportunity to win his first series in charge of his country when he leads the team out at both venues on Friday and on Sunday following a convincing victory in the opening match of the series at the rebuilt Adelaide Oval on Wednesday.

After the biennial T20 World Cup, international matches in this format have little significance beyond gate receipts and the introduction of young or new players to international cricket. Cricket Australia will welcome the cash and the Proteas have several reasons of their own to be satisfied, notably the performances of Rilee Rossouw, Kyle Abbott and 19-year-old Kagiso Rabada.

Intolerable pressure
Rossouw’s designated place as the reserve batsman in the World Cup squad was on the verge of intolerable pressure after four ducks in six innings, but his emphatic, man-of-the-match-winning 78 from only 50 balls will have convinced all but the harshest critics of his ability to play at international level.

Abbott has been the standout fast bowler in both T20 and 50-over cricket at domestic level for the past two seasons and his return of 3-21 did as much as Rossouw’s innings to win the game.

With pressure mounting to reintroduce Lonwabo Tsotsobe to the squad for the World Cup, Abbott’s performance was a timely reminder of his skill in the team’s weakest department – death bowling.

Duminy’s successful captaincy debut owed something to luck, as most winning captains do, but there was more than enough evidence to suggest that he can be the genuine article. His own two overs cost just eight runs and he spared Rabada the potentially hazardous task of bowling a fourth over with batsmen lining up his pace for a shellacking.

The Lions paceman looked like a thoroughbred, smooth and fast. The fast-tracking of his career is inevitable and correct. As a black role model he may be “needed”, but he is no different to Dale Steyn at a similar age.

Rabada is potential match-winner, and it would be a source of great regret if, like the great Makhaya Ntini, he is burdened with the perception that his career was advanced by something other than his ability.

The five-match ODI series begins in Perth on November 14. South Africa rested five players from the ODI squad for the T20 series; Australia rested most of theirs. The ODIs will be a different series in every imaginable way, with the World Cup starting in just over three months.

This entails putting them at the centre of national strategies, but doing it without high CO2 releases
Read more
Advertising