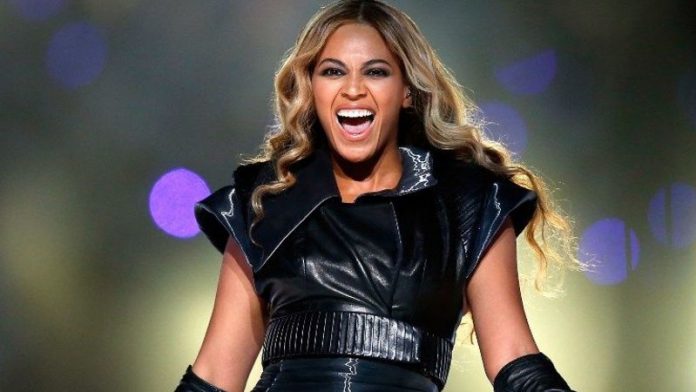 Body insecurity is big business. The cosmetics industry trades on the quest for perfection. Millions of rands are spent each year by women and men who want to look better, smell better, feel better.

The global cosmetics industry is broken down into six main categories, with skincare being the largest, accounting for 33.8% of the global market share in 2012, according to the Statistics Portal. Ratings group Nielsen reported that sectors such as healthcare and cosmetics were among the main drivers in global advertising spending in 2012.

Researcher Christine Hope, in her article Caucasian Female Body Hair and American Culture, published in the Journal of American Culture, refers to what she calls a masochistic ritual – “the removal of hair from the legs and armpits of the female body”.

In our Four Women and Their Hair Diaries video, blogger and creative consultant Milisuthando Bongela discussed what she felt was antagonism towards women’s bodies and placed pressure on how they should look. Even though she recognised where her dislike of body hair stemmed from, she still wasn’t prepared to grow it.

Who sets beauty standards?
During informal discussions in the Mail & Gaurdian’s office about beauty standards and who sets them, the same stereotypes kept coming up – the brunette with silky, wavy hair selling shampoo, the coquettish blonde telling women that they too can have soft smooth skin if they buy a particular brand of body cream, and the twentysomething girl shaking her freshly planted weave to sell a hair relaxer.

Then there is the buff lad, still wet from the shower, a skimpy towel around his midriff – his success is obviously a direct result of the roll-on he uses. We opened up the discussion on the impact that beauty advertising has on body image to readers. Ravona Naidoo (25) said: “One strong idealistic thought is that the whole idea of beauty is utter crap and I wish it was scrapped. Another is I woefully and painfully do not meet the advertised standards. Another is that I am still beautiful despite not meeting these and, lastly, how dumb am I for thinking I am beautiful when I don’t meet the definition of it.”

Thabo (30) from Johannesburg said: “There is not enough diversity, beauty usually means skinny white girl, or in the black community ‘yellow bone’. If you are a man, it’s being lean and having an expensive wardrobe. There is a constant pressure to fit into this model.” “Looking to find a husband, make friends, and get ahead at work? Then you need to have lighter skin. That’s the all-pervasive message in India,” writes Rachel O’Brien in an article published in the M&G in October 2013.

She describes a commercial aired in 2012 for an “intimate wash” to whiten vaginas. It shows a young Indian woman who successfully uses the product to regain her boyfriend’s attention. Another advert shows Bollywood superstar Shah Rukh Khan tossing a tube of skin lightening cream to a young male fan, presumably linking Khan’s success to the fair complexion he acquired by using the cream. We thought it would be interesting to challenge the people who are partly responsible for the creation of these standards to come up with an anti-ad.

The brief
The brief was fairly open: we asked creative teams and illustrators to reimagine what ads would look like if they actually told the truth, or communicated their messaging to real people with a modicum of intelligence. We also asked them to spin beauty or fashion commercials, or turn them on their heads, or flip the script or design a public service announcement.

Here are the campaigns:

Ogilvy & Mather, Self Worth: Exposing fashion and beauty advertising for their ridiculous overpromise and the pervasive effects of the industry.

David Tshabalala, illustrator: I wanted the ad to be a poem – an ode to ‘plump’ ladies, celebrating their bodies and glorifying their beings. It’s a contrast to the usual images of women that occupy the ad space.

Ruramai Musekiwa, illustrator: In an African context, we need to reject Eurocentric marketing and believe we should celebrate our Africanism and tell more of our own authentic stories within the advertising space.

You can read feedback from the survey here: “Your views on beauty and body image” and visit our Facebook page to vote and comment on the ads.