Liverpool manager Rodgers admits his job is under threat 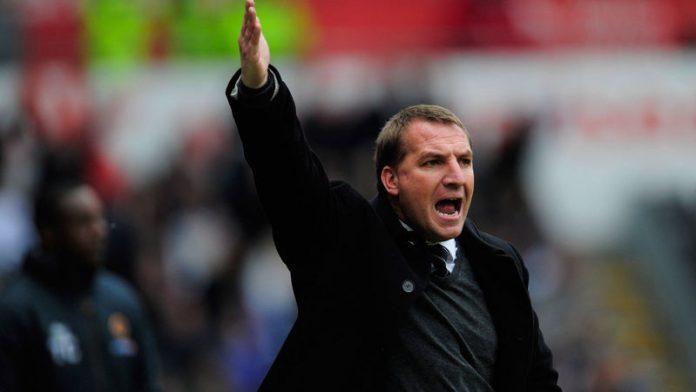 Manager Brendan Rodgers acknowledged his job could be under threat after Liverpool slipped to a third consecutive Premier League defeat at Crystal Palace at the weekend.

Sunday’s 3-1 loss to Neil Warnock’s side, which started the day in the relegation zone, was Liverpool’s fourth straight defeat in all competitions and saw them drop to 12th in the table, 18 points behind leaders Chelsea.

Rodgers says he takes full responsibility for Liverpool’s poor performances and will fight harder to get better results.

“I’m not arrogant to think I’ll be in a job through anything. You have to win games,” the Northern Irishman told a news conference.

“I’ve got a great communication line with the owners, we are honest and open with each other. But we have to get results and perform.

“I will only ever do my best. I need to fight even harder and take responsibility.”

Champions League hopes
Rodgers’ men have also endured a torrid time in the Champions League, with three points from their opening four games leaving them third in the group.

They visit Bulgarian club Ludogorets on Wednesday hoping for a win to keep their slender hopes of qualifying for the last 16 alive.

Liverpool have had to contend with the sale of last season’s top scorer Luis Suárez to Barcelona while new signings Lazar Markovic, Mario Balotelli and Dejan Lovren have yet to impress.

The manager says his players must get used to each other fast if they are to turn their season around.

“We need to find a solution quickly because this is very disappointing and we have no one but ourselves to blame,” Rodgers said.

“We had to make changes in the summer and are near enough entering a transition phase. But whatever phase we have to be better than that.

“This is the worst run my team has been on and the only way out is working together. We have to improve and very, very quickly because the games come thick and fast,” said Rodgers. – Reuters